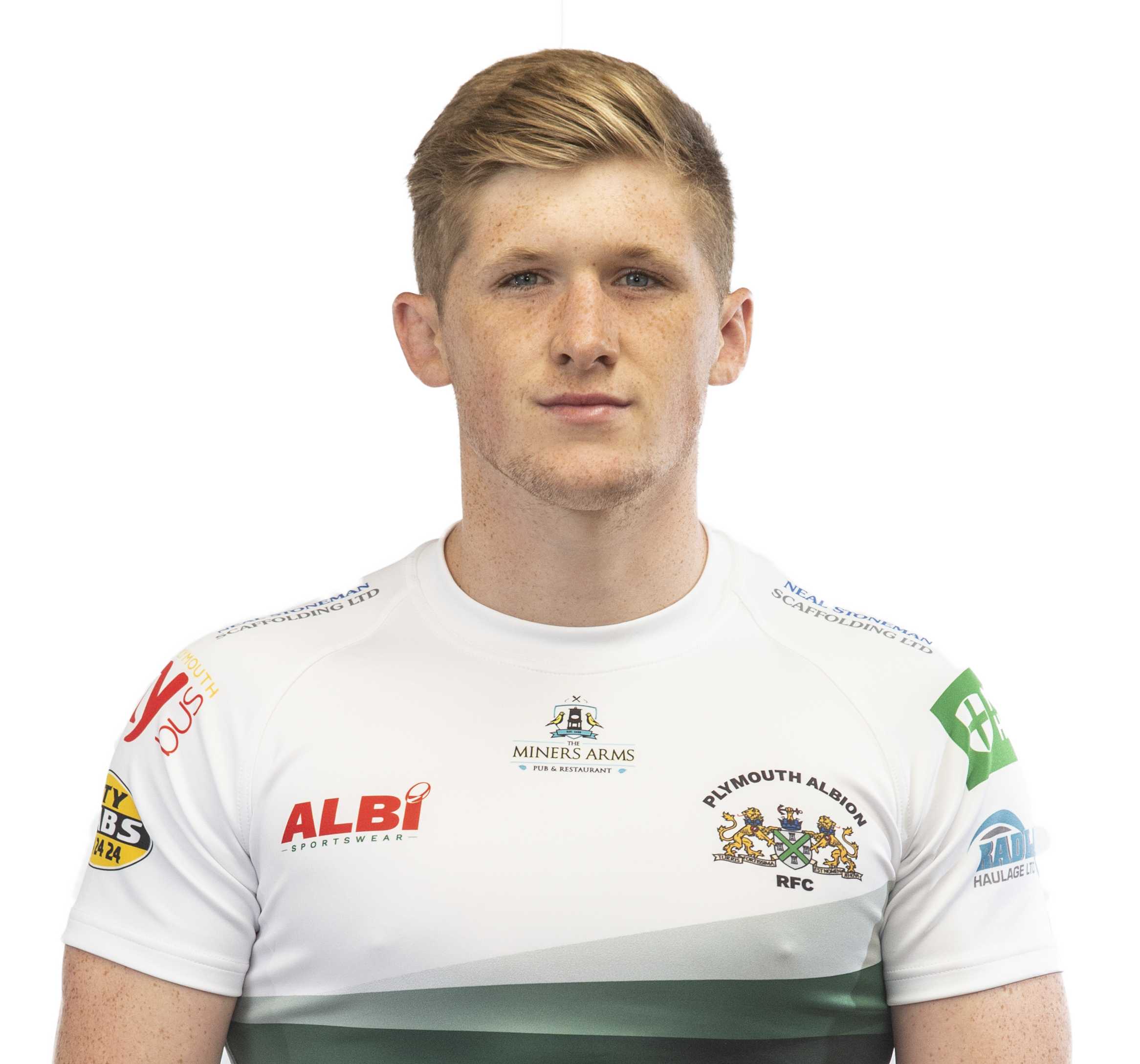 SAM DALY SECURES HIS CONTRACT FOR THE 2019/2020 SEASON AT PLYMOUTH ALBION.

Flanker, Sam Daly, sign his contract with Plymouth Albion for the 2019/2020 season.

It hasn’t been all plain sailing for Daly in the past couple of seasons and injuries have prevented him from featuring in too many games for Albion. Throughout the 2018/2019 season Sam has been suffering with nerve damage in his neck, however, following extensive rehabilitation and a short loan stint to Taunton RFC, Sam has now featured in the last few games of the season for Plymouth Albion and the future is looking positive for him.

As well as being a key member of the Plymouth Albion Squad, Sam is actively involved with the Plymouth Albion community coaching efforts, alongside Josh Skelcey. The success of the coaching team is clear to see with the Marjon’s University team winning the BUCS Rugby Union Western 3a league and gaining promotion, with an amazing 10 wins from 10 games. Whilst the Plymouth Albion Under 18’s team, who played their first game recently, also gain success with a win against the Cornwall U17’s team.

Commenting on the community & coaching work Sam has been doing, he said; “My work in the community with Marjon’s University & the Under 18s team, with Josh Skelcey, has opened up an entirely new opportunity for me to enjoy rugby from a different perspective.”

So, with his new contract in hand, Daly commented; “I’m very pleased to be signing with Plymouth for a third year. It’s been a challenging couple of seasons so far due to injury, but since being back this season I’ve been enjoying and loving playing more than ever.