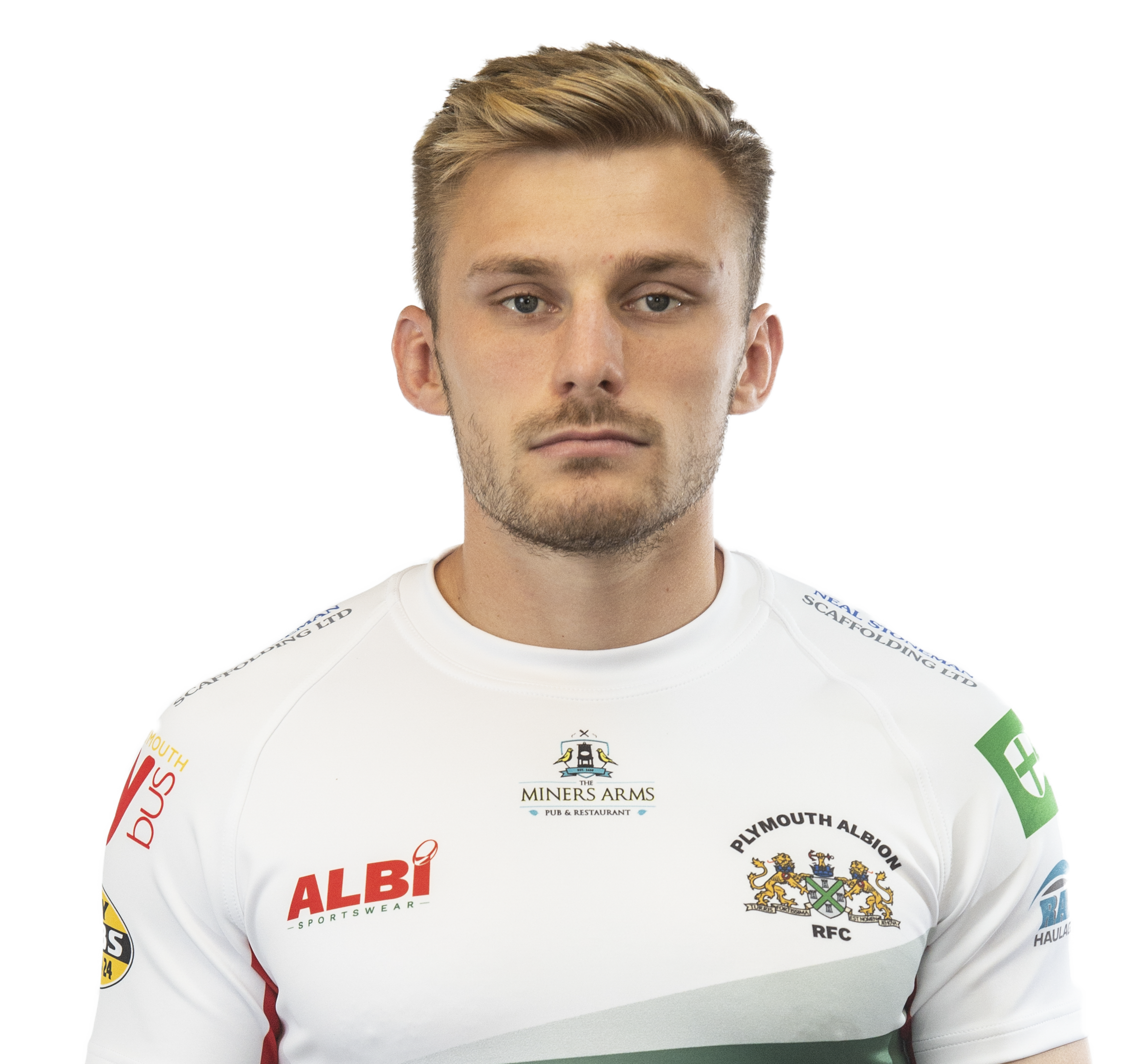 PLYMOUTH ALBION SECURE THE SERVICES OF JOSH SKELCEY FOR THE 2019/2020 SEASON.

Winger Josh Skelcey originally signed for Plymouth Albion on a one-year deal for the 2018/2019 and since arriving at the club he has made a massive impact, both on and off the field. Upon joining Plymouth Albion, Josh was praised for his speed and ability to beat players one on one.

Originally from Bedfordshire, 24-year-old Josh started playing rugby at 13. His potential was spotted early on and he joined the player development programme and academy at Premiership side Northampton Saints. Later, Josh He was chosen for the 2013 England U18 squad that won the European Championships and toured South Africa.

During the 2017/2018 season, before joining Plymouth Albion, Josh had suffered knee ligament damage and had to have it operated on, however, Josh was fit enough to join Plymouth Albion’s pre-season games. Unfortunately, during pre-season Josh did aggravate the injury, which then seen him being unable to play for long periods this season.

However, far from sitting back, Josh got involved in the coaching within the community department of Plymouth Albion and is currently Head Coach for the Marjon’s Unversity & Plymouth Albion Under 18’s teams.

Looking to continue the success off the pitch, Josh said; “I am looking forward to continuing my work with both Marjon’s university and the Plymouth Albion u18 set up, which have both have made great progress this season.”

No one can argue with Josh’s statement, as what a success it’s been! The Marjon’s University team winning the BUCS Rugby Union Western 3a league and gaining promotion, with an amazing 10 wins from 10 games. Whilst the Plymouth Albion Under 18’s team, who played their first game recently, also gain success with a win against the Cornwall U17’s team.

Since Josh’s return to the field he has clocked up 11 games and scored 5 tries, so it is clear why Albion were keen to get Josh’s signature.

Commenting on his new contract, Josh said; “I am delighted to be staying on at Albion. These past few months playing have been fantastic and I always feel very proud to go out and wear the Albion shirt. The support both home and Away has been awesome and I truly believe the club is a sleeping giant.”

Looking to the future, said; “I am thoroughly enjoying my work on and off the field and I look forward to seeing what we can achieve in the future!”