Winning end to the year!

Plymouth Albion gave supporters the perfect Christmas gift on Saturday as they took a bonus-point to complete a league double over local rivals Taunton.

The pitch was in fine condition after some excellent work from the Grounds team to keep it heated overnight, and this weekend, our visitors were more than happy to play some rugby.

The big talking point pregame was the two new recruits drafted in from Premiership outfit Bath the visitors had in their XV; George Worboys and Gabriel Goss. With pitch time in the nation’s top league competition earlier this season, fly half Worboys was expected to make quite the impact

However, a cagey start featured mistakes by both sides, and a sequence of scrums where the ball stayed in gave all the early indications of a good, old-fashioned arm wrestle.

It was Albion who struck first when the cobwebs from last week’s postponements were brushed off as George Mills latched onto a Jack Oulton pass and reached over the line to score the first points of the afternoon. The ever-reliable Tom Putt added the extras.

Superb work from Oulton and Kyle Speare on the left earned the hosts a penalty when a Taunton tackler failed to roll away, and it was down the left side that things looked particularly promising.

Indeed, Jamie Salter drove over from that flank, and Putt, playing at fullback in a tactical switch with fly half Phil Jones, put through the posts to double the advantage.

For large periods thereafter, Taunton huffed and puffed but did not apply an awful lot of pressure. They eventually got a toe hold in the game in and around the five-metre line at the end of the half, leading to a try from Sam Knott. Worboys slotted the conversion to half the deficit.

The second half started emphatically when Kyle Speare flew over, with Putt making the conversion stick from a difficult angle.

Taunton’s response was a good one, and Gabriel Goss ran over after some good work through the middle, with Worboys again converting to bring Taunton to within a converted score.

The Ocean City’s finest grabbed their bonus when Jeremy To’a sprinted through, flying over to put more breathing room between the sides.

Angus Hodges saw yellow for the final moments of the encounter but having successfully negotiated their way through some scrums in the middle of the park, Albion saw out the final game of 2022, grabbing all five points in the process.

It is a win that keeps the side within touching distance of the top six, and in a solid mid-table position heading into 2023.

Congratulations went to ‘man of the match’ Jeremey To’a & ‘player of the month’ Ramaz Rukhadze. 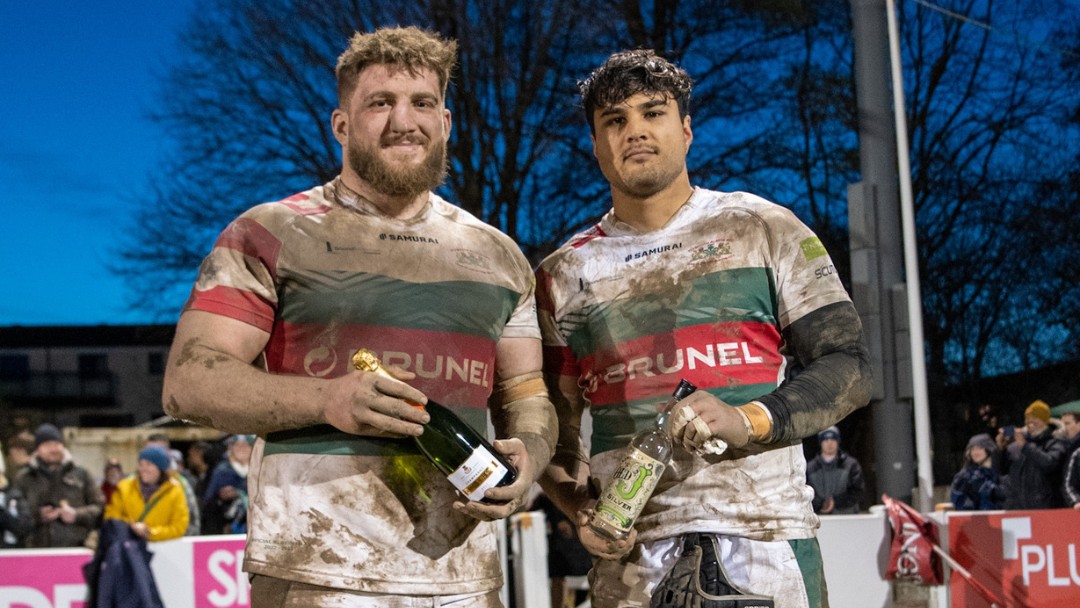