Plymouth Albion are over the moon to announce the signing of Shek Sheriff!

The 6ft 5in Second Row is an exciting addition to an already strong squad. Mr Sheriff kindly took some time to talk about where he was playing last season and what he’ll bring to the team on the field.

“Last season I was signed for London Scottish, but I was on loan to Blackheath. But once my contract was finished, I was looking for a new team. I’d been down here before because I went to the University of Plymouth so during my three years there, I had the opportunity to train with Plymouth Albion and I knew they ticketed all the boxes of what I was looking for in a club. They have an amazing fan base. I’ve played against Albion a couple of times now and every time I’ve been impressed by the support, they bring a lot of energy. Albion’s Head Coach is a Second Row like me, and I think he’s the ideal coach for me at this time.

The playstyle that Albion has at the moment is a fast-expansive game and that is the sort of style that brings the best out of my game. I’m a hardball carrier and that’s what I love to do just carry hard, and I’m pretty fast as well!”

We can’t wait for you all to see him in action and once the season gets underway. 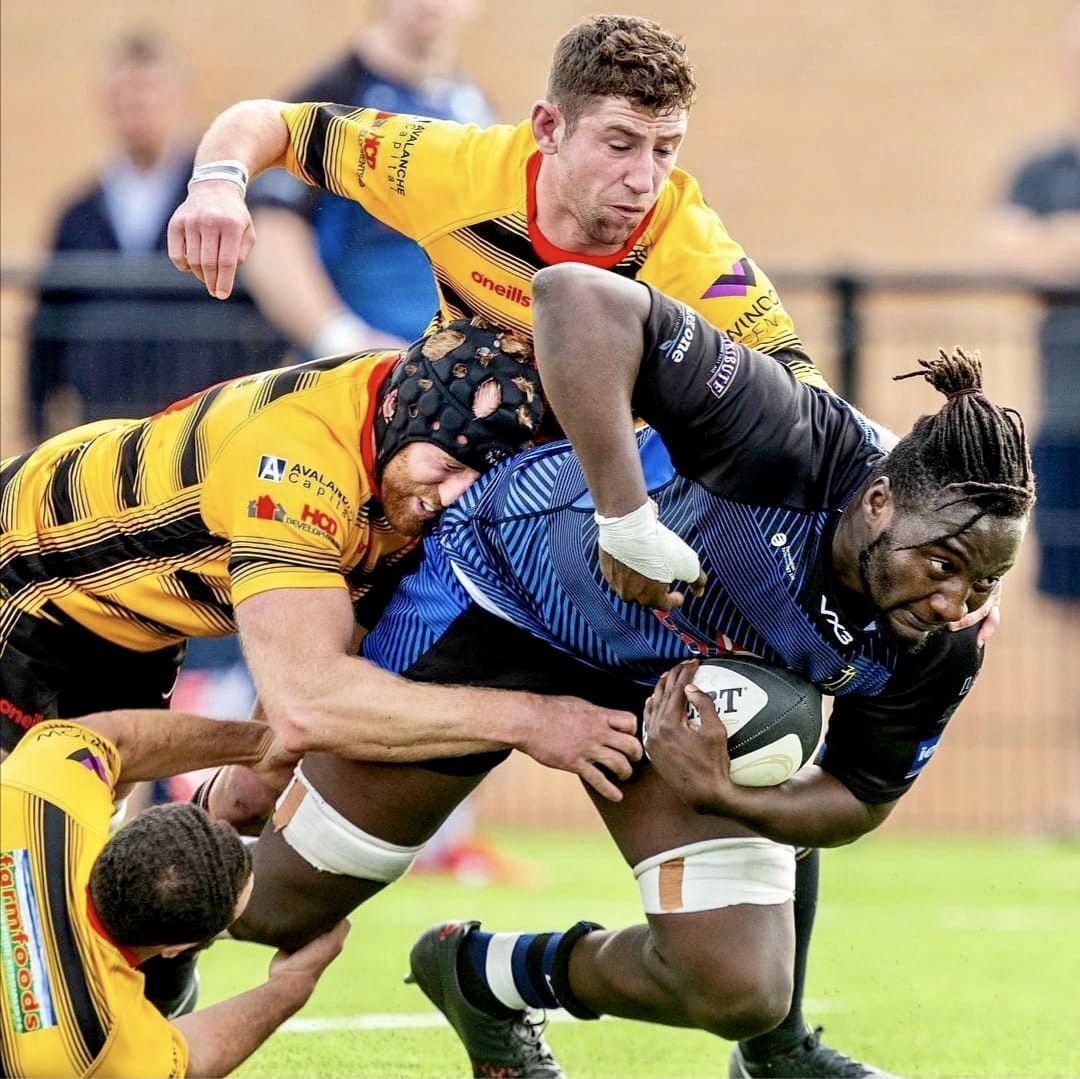