Plymouth Albion is excited to finally announce the signing of Jake Clemson from Cornish Pirates.

The 21-year-old has signed a one-year deal with Albion making him the second first-team addition of the summer!

Born in the Royal Naval Hospital, Gibraltar, at a time when his father was based there, Jake was later educated at St. Ives Secondary School and Penwith College.

The 6’ 6” (1.98m) Jake first played rugby at the age of six for St. Ives, where he continued to represent the club through the age groups and into the Colts, who he captained. Throughout this period he very much appreciated the help of his coach Ian Roberts, and the support given to him by his parents Mark and Louise. Jake has also in the past represented Exeter Chiefs under 18s and Exeter Braves.

When asked to describe his style of play: “I try to be quite athletic, being a Second Row/Back Row I’d say I’m more athletic than a few of the bulkier guys but I’m not afraid to put the ball up my jumper and run it straight, I back my physicality and athleticism around the park.”

Prior to signing for the Cornish Pirates at the start of the 2018/19 campaign, Jake had the year before gained valuable experience playing for Redruth. Indeed, he continued to do so on loan spells to the ‘Reds’, whilst at the same time training with and making four appearances for the Pirates, including two in the Championship.

Jake very kindly took some time to share how the move came about, the role our new head coach had to play and his excitement to play with the returning Will Norton!

“About a month ago Damian Welch got in contact with me, I was out of contract with Pirates so he gave me a message and from there I had a few conversations with him and he discussed the club’s vision, where they want to go hopefully this season if not the next couple seasons. I really liked what he had to say, I liked the values of the club and their confidence is something I really like and want to be a part of.

I spoke to Moose (Will Norton) beforehand, he said about the move and obviously it was something I was considering before Damian got in contact with me. Moose is a really good guy, I know him really well from being with him at Pirates last season and it will make the move easier having a friendly face up there.

To be honest from what Damian said he is pretty confident we can reach the Championship and looking at the squad only reinforces that. Obviously, if I can play a part in reaching that goal then all the better. One hundred per cent I’d like us to be in the champ next year playing professional rugby and working towards the goal of becoming a full-time outfit.

I want to say a big thank you to Damian he’s been really supportive throughout this whole process, he hasn’t rushed it at any point, he’s being a really good guy throughout the process, made me feel really comfortable. I came up (to Plymouth) the other day, he showed me around, introduced me to the boys, it’s just been a really smooth process which has made it a lot easier for me. Having played the last three years at Pirates part of me was worried about the new move but he’s made it really smooth sailing for me.”

We already can’t wait for the next season to get started but having Jake Clemson in the squad gives us another thing to look forward to. Welcome to Albion Jake! 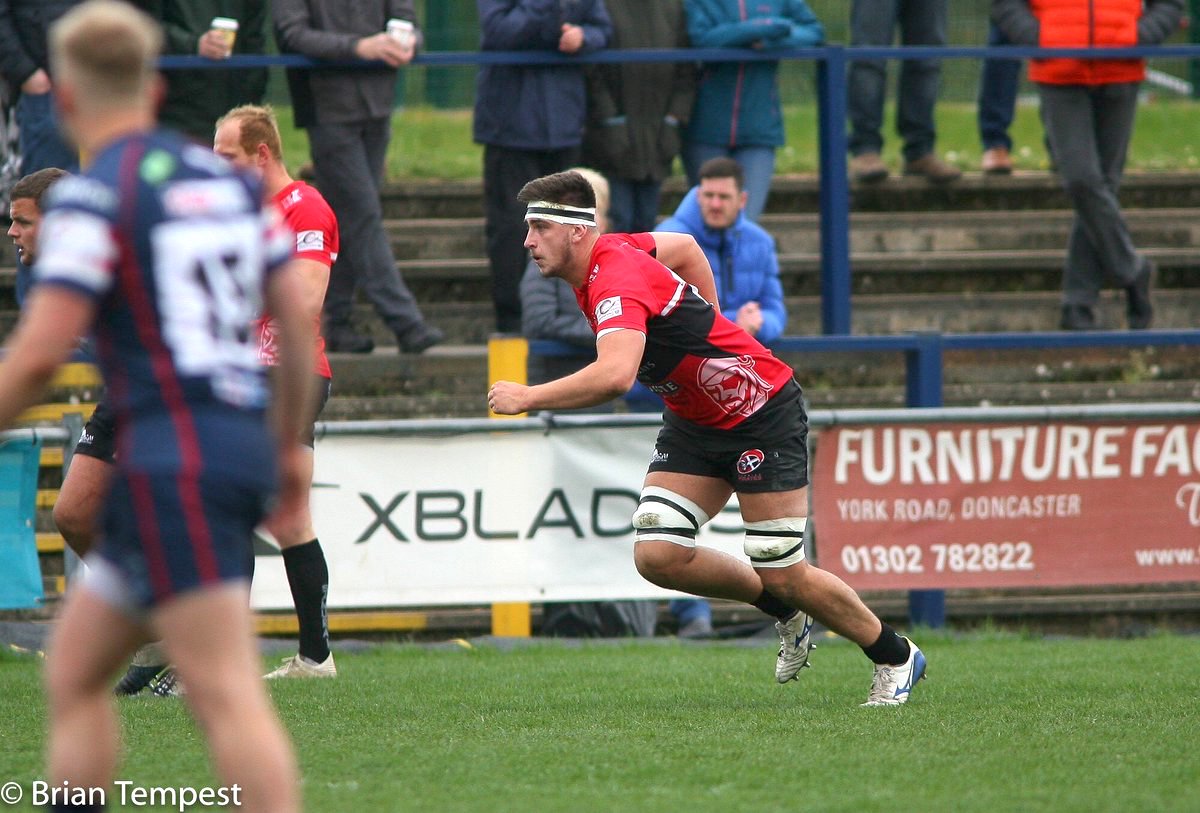