Plymouth Albion are delighted to announce that Matt Shepherd will be returning to the club for the 2020/21 season!

The 30-year-old has signed a one-year deal after a season at Redruth in a player/coach role.

Shepherd very kindly spoke to us about his decision to return to Albion, what he learnt at his time playing for Redruth and his ambitions for next season:

“I’m working up at Ivybridge, as people know, just the time travelling from work to Redruth and back, it just got a little too much, the opportunity to come back to Plymouth came around. The new set up I’ve heard about from Herbie (Stupple) and the boys, how Damian has come in and really put his stamp on things. I think it is a really good opportunity to push on and see what we can do with Plymouth as a club.

Being an old boy at the club, being part of that group who have been there since the start I spoke to the likes of George (Mills), Dean Squire, Herbie and Alex Ducker. I was just keeping in touch with them seeing how it was going last year and what sort of things are on the horizon really. I really enjoyed my time at Redruth, it was awesome to have the opportunity to coach and play but with the travel, it made sense with my life and work up here.

In my time away I’ve had more of a leadership role in respects to what I’ve been coaching. So hopefully being back that little bit of leadership, a little bit of a calmer head. I’m quite an active person anyway and get quite excited but I think over the last year I’ve learnt to use my head a bit more assertive and try and go about things a little bit differently. My games did not really change it’s just the way I think about it, judging when I should make certain moves. Hopefully, I’ll bring back a little bit of a calmer head and hopefully we can help each other out.

I had a really good chat with Damian (Welch), just outlined that if I came back to Plymouth what I’d want. Obviously, I want to come back and win leagues with the team and with the team, we’ve got we could defiantly push on, you want to win, you want to be fighting for a starting shirt, you want to be in the mix. You don’t want to be on the outskirts but obviously, with Plymouth being a big club with what I’ve done over the last five-six years and where that’s gone hopefully, we can push on be the best club we can be. I’m sure with the backing we’ve got now, the coaches that have come in we have got a really good chance of succeeding this year.

I’m just really happy to be back in Plymouth. I want to thank everyone at Redruth for allowing me to be there for a year.

It’s just gonna be exciting to play in front of those fans again I know how passionate they are and how far they travel. I’m just looking forward to catching up with those guys and getting in the mix and really chucking my all into Albion for Plymouth this year”

We are over the moon that Matt will be back at Brickfields next season to join a squad which is getting stronger by the day. 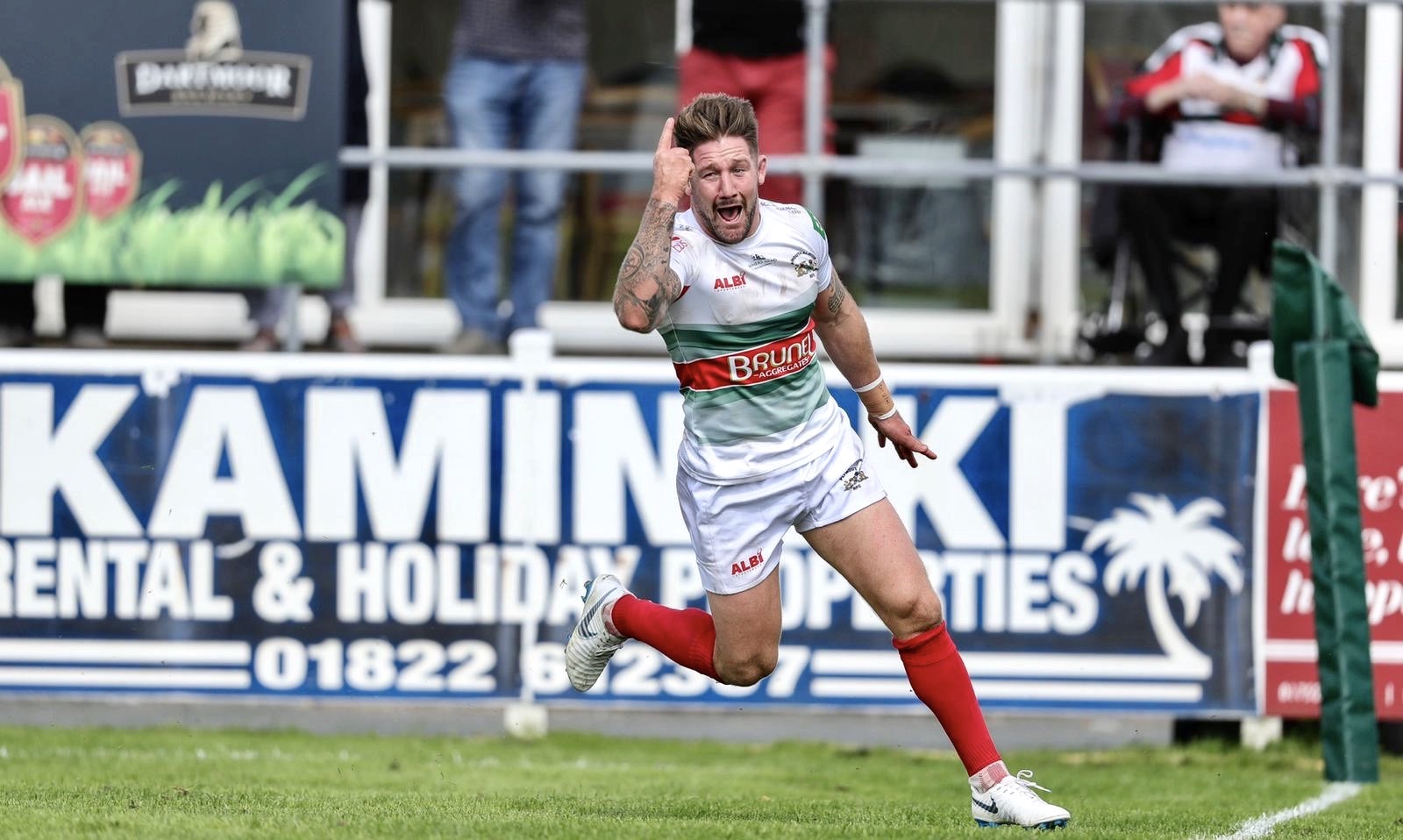