The Team vs Chinnor 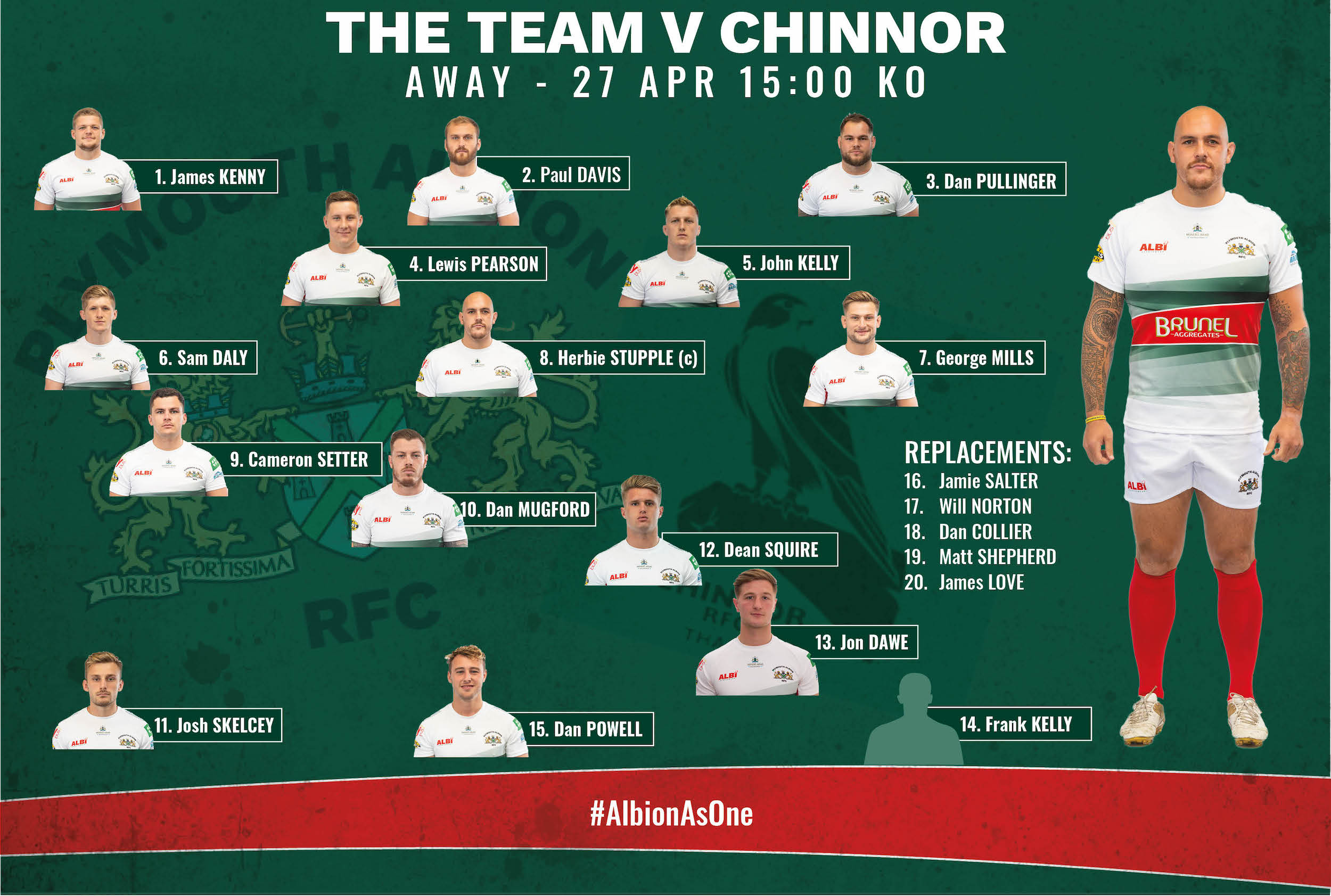 ALBION TO WRAP UP SEASON AGAINST CHINNOR…

To wrap up proceedings for the 2018/2019 season Albion travel to away this weekend to Chinnor, in the hope that they can finish the season on a high. Chinnor were Albion’s first game of the season at the Brickfields and it was a surprise defeat to the newly promoted team from Oxfordshire.

At the time, the upset was only Albion’s second home blemish in over a year, with Albion spending the majority of the game on the back foot playing catch-up to their visitors, who were eager to leave their mark on the league early.

Head coach, Kieran Hallett, said following that game he knew his side was outclassed throughout the game, commenting; “I don’t think we can have any complaints, there wasn’t a single area where we were better than them. On an individual view, and a collective view, they were better than us, we’ll obviously look back at the video to try and figure out why and where we can get better.”

Following the Chinnor game, it was a case of Albion having mix success, winning 7 and losing 9 in the lead up to the Christmas break. However, during 2019, Albion started to gel as a team and successes have seen them climb to 6th place currently. A win this weekend and dependant on the Rotherham result, Albion could feasibly finish 5th – a great performance considering they had diced with the relegation zone earlier in the season.

It has been said many times by Head Coach Kieran Hallett, that the team never forget painful results and they look to rectify that on the return leg, so let’s hope this weekend sees Albion Finish on a high.

Looking ahead to Albion’s visit to Chinnor, Hallett said; “Chinnor is one of the most physical teams in the National One league, the game was tough at home is September and I believe it will be again this weekend.”

Hallett went on to say; “We need to face up to them, they have some massive units that come right at you, but we know that’s how Chinnor play and we’ll be ready for the challenge.”

Join us on Saturday 7th Aug for Albion v Redruth

Coach, Damian welch has released details of the pre-season schedule for Albion as they prepare for the National League One kick-off. “With the spectre of...

Explore the pre-season games with Our Head Coach, Damien Welch!

Damian welch has now released details of the pre-season schedule for Albion as they prepare for the National League One kick-off. “With the spectre of...

As part of the ongoing drive to revamp the Brickfields site for the start of the 21/22 season, the club is proud to announce a...