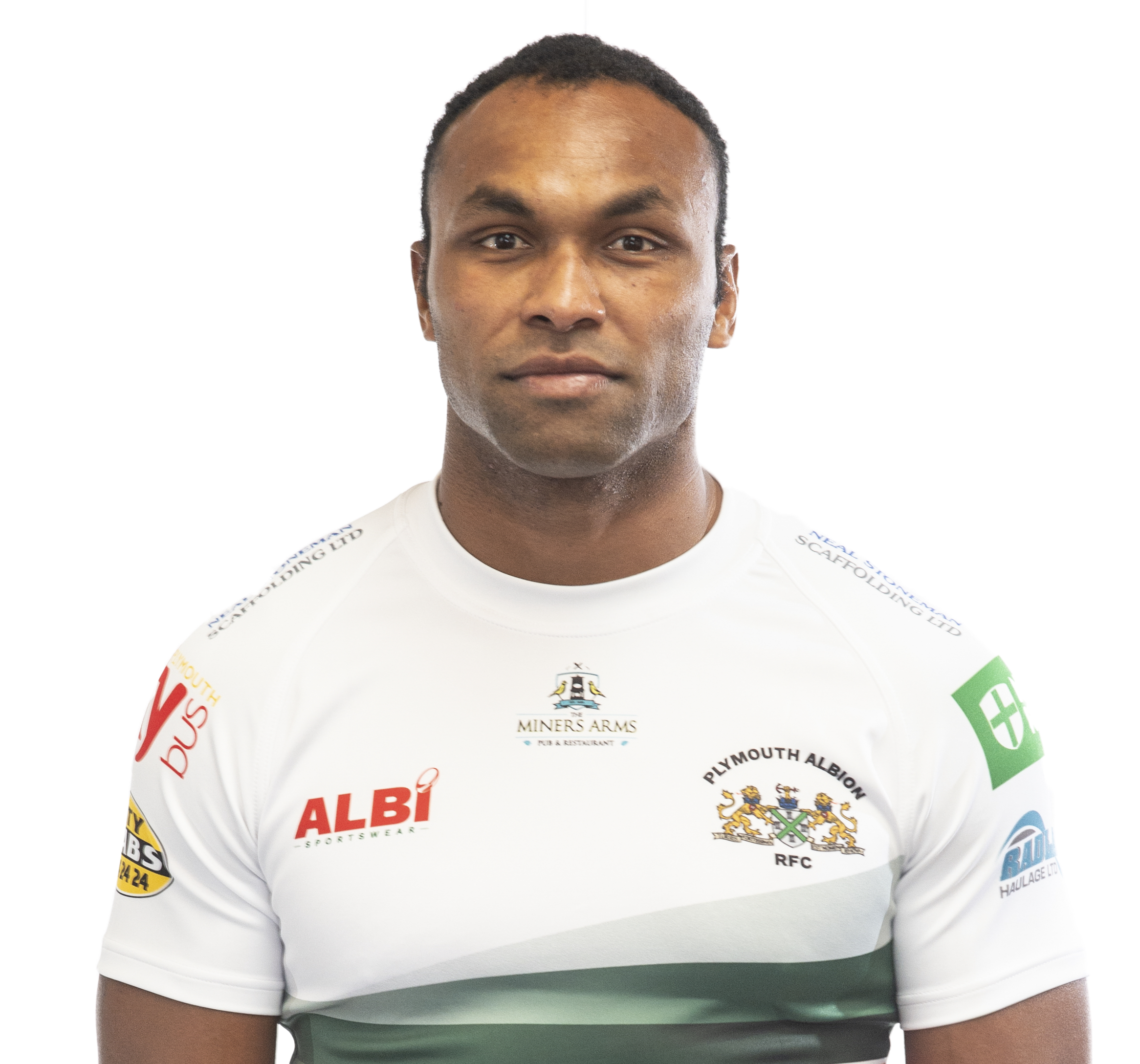 Plymouth Albion winger Setareki Raumakita signs for another season at the club on a high – he helped Cornwall to a 14-12 victory over Cheshire at Twickenham earlier this month to win the Bill Beaumont Cup. It was Former Albion team mate Matt Shepherd who converted his game-saving try to secure victory for Cornwall, despite playing with only 14 men in the second half.

Seta, as he’s known, started playing rugby on the South Pacific island of Fiji where he was born. Rugby is the number one sport in the country which has more than 80,000 registered players in a population of less than a million.

“I started playing rugby as a child and then played in the Under 18s for Fiji,” says Seta, 31. He came to Britain and joined the Royal Marines at the age of 20 as a vehicle mechanic and continued playing rugby for Combined Services teams.

“I was based down here with 30 CDO at Stonehouse Barracks and I heard about Plymouth Albion and really wanted to join the team. But I hadn’t really got any confidence to go and ask the team manager. So, I went up to the club and met Graham Dawe and asked if I could train. I did that for a few weeks and then they asked me to join the club.”

Seta joined Albion in 2015. He’s been fairly injury free, but a double hernia operation kept the Wing/Centre out of the game for a few months last season.

“It was quite a quick recovery – about six weeks – and I was back playing by December,” he says. Judging by his performance for Cornwall, he’s back on form and ready for the next season.

“I’m pleased to be back and I’m really looking forward to it,” says Seta. “I think the team is bonding well and we can win big games – small ones too. I’ve been really lucky with the Royal Marines. They recognise that sport is important and have been very supportive.”

Seta, now with 42 CDO based at Bickleigh, is positive about the chances for Plymouth Albion in the coming season.

“Nothing is impossible if we work together. With faith we can build a good team and do it.” 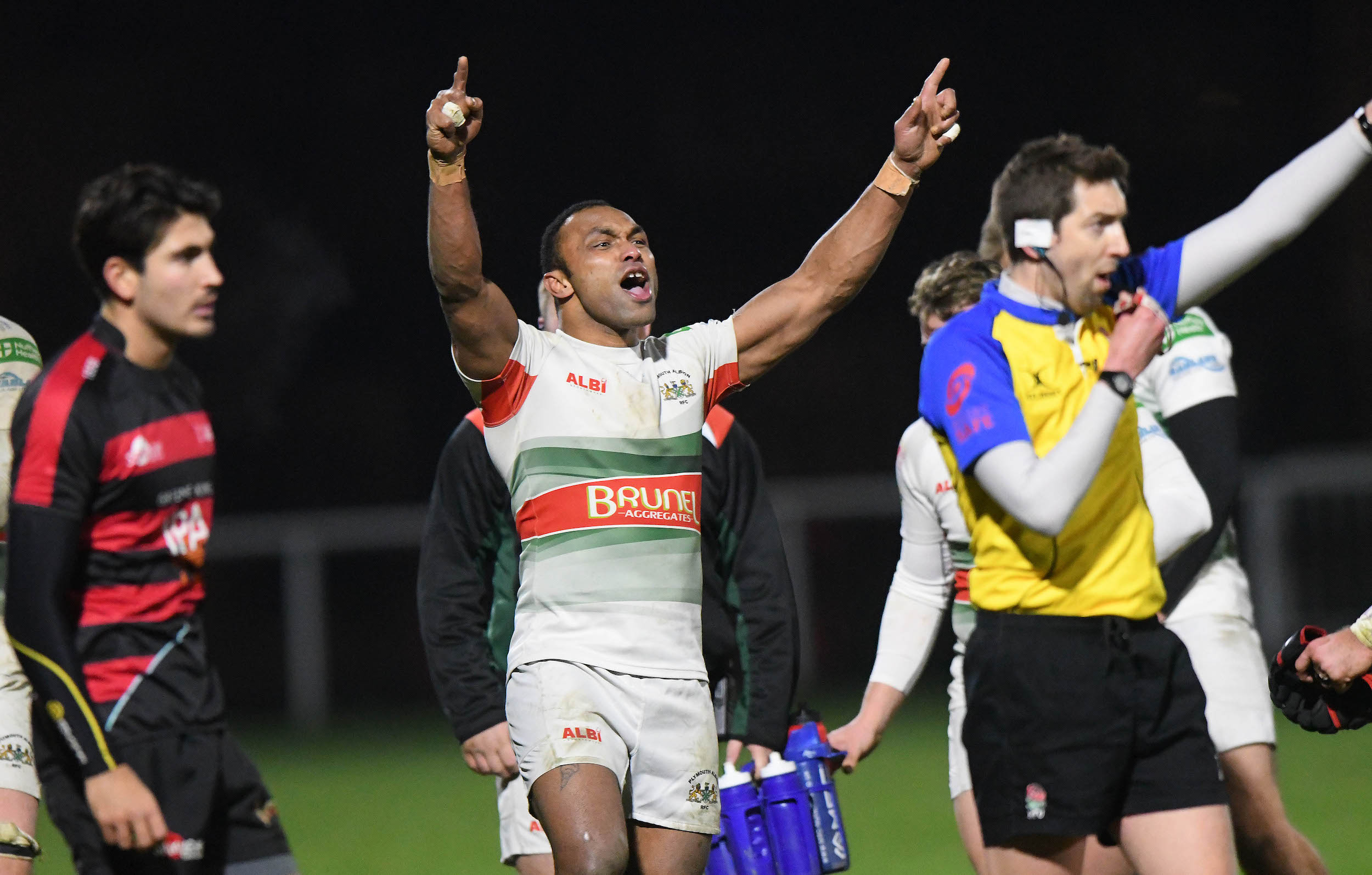