Jon Dawe has found his place at Albion 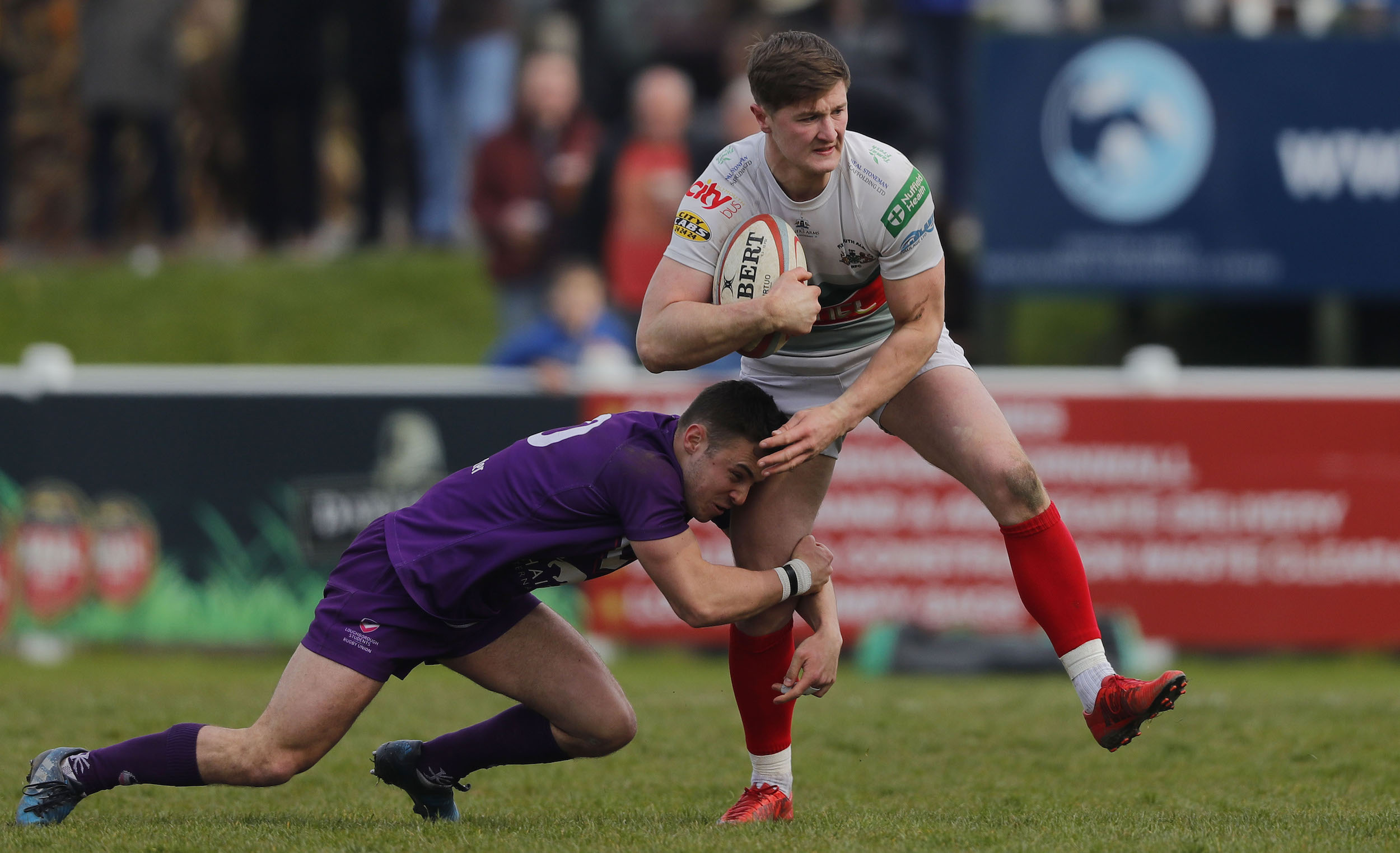 Jon Dawe feels he has found his place in the Plymouth Albion team – centre. When he first arrived at the club, the Launceston-born player was on the wing and admits he was “a bit wary” about that position. “But moving to centre has worked out better and everyone agrees it suits my playing style,” says Jon, 25. “I’ve had to earn my place and in my first season there were lot of other players about. But the senior players have really helped to push me and my rugby is just getting better and better.”

The Cornish player has now been signed for his fourth season at the Plymouth club. He was originally scouted as a teenager when he was playing for his home town club.

“I started playing when I was five years old because my older brother, Harry, was playing and it just carried on from there.

When he is not playing or training, Jon is a mechanic at Roger Young in Saltash who have been really supportive of his role at Albion. And like many rugby players Jon can roll off the injuries – shoulder, groin, knee and the hamstring that hit him last year. But the season finished on a high, he says.

“The last game we played was a bit scrappy and a bit rough at times and then it got really good, which defines the season really. We were in the bottom three and then we end up coming fifth.

“I’ve really enjoyed this year. We’ve got quite a young team and that’s made a difference. I’m really looking forward to the next season.”