Dan Swain positive about his future 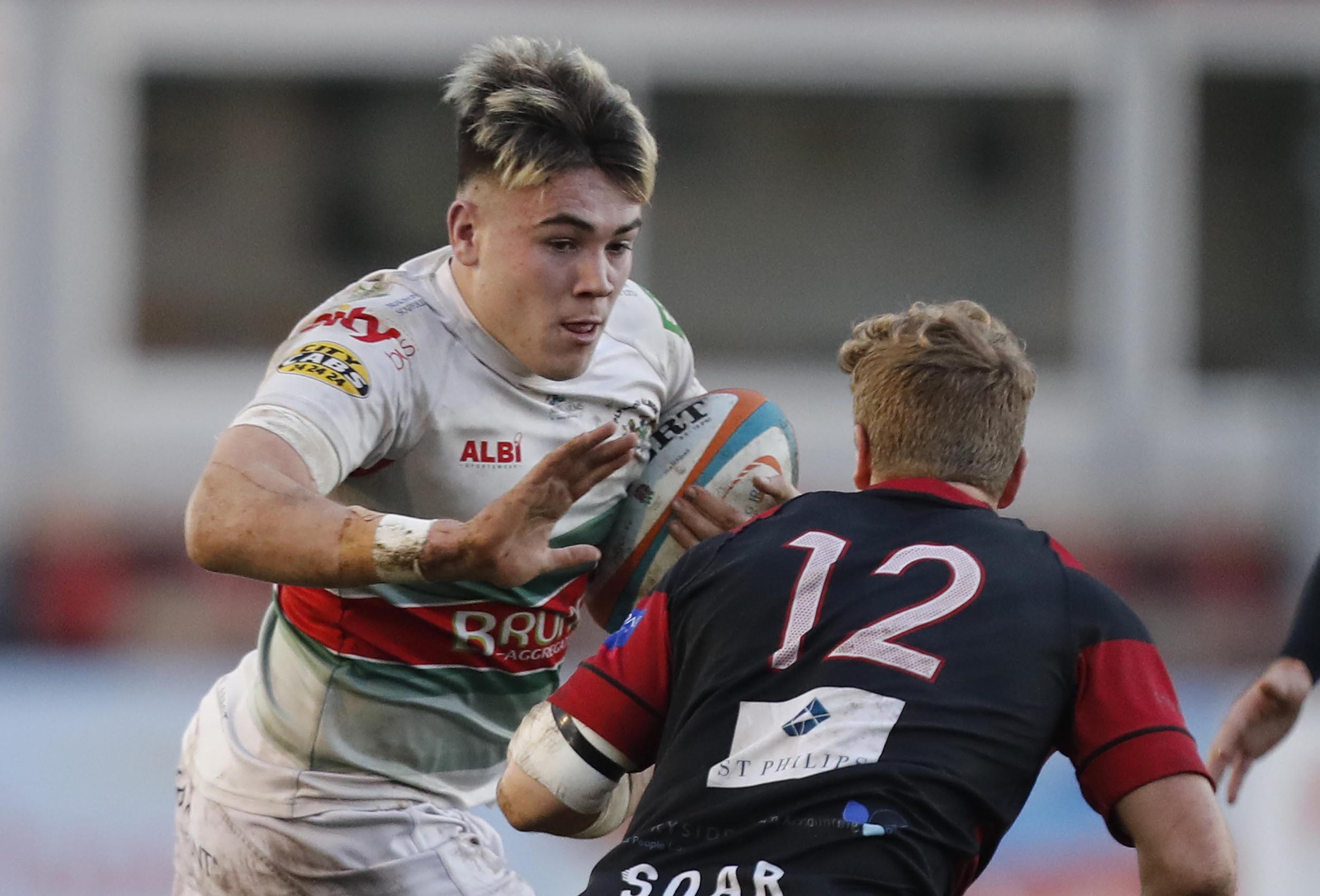 Dan Swain is an ambitious young rugby player from Devon whose hard work and commitment has been rewarded with a contract for his third season at Plymouth Albion. Although he’s still only 21, his experience is impressive. In 2016 he lifted the AASE Cup as captain of Exeter College and Exeter Chiefs Academy during his apprenticeship with the Chiefs.

Dan started playing rugby at the age of ten in home town Sidmouth, following in the footsteps of his dad and playing for Sidmouth RFC. His time at the Exeter Chiefs Academy was very productive, he says. “It definitely improved my rugby a lot – I became more physical. I went on loan to Exmouth but I was still a little bit surprised when Albion approached me. I’d played a couple of games at Exmouth and then I was in National Two, which is a big step up.

“I am quite ambitious. I’d love to play with Plymouth in the Championship, for me personally and for the club. Playing at a higher level can be quite tough. I have to try and stay fit but I have had an on-going shoulder injury. It’s just about staying fit and competitive and the second half of last season was really good for me after I upped the intensity in training.”

Playing for Plymouth Albion shows real commitment. Dan stills live in Sidmouth, is doing an apprenticeship in carpentry in Honiton which means one day a week at college in Tiverton. On top of that there’s training in Plymouth on Monday, Tuesday and Thursday nights plus home and away games.

Happy to be in the back or second row – “I like to be flexible” – Dan has certainly proved himself useful. He says his mood is “positive” and he’s looking forward to a great season back at Plymouth Albion.