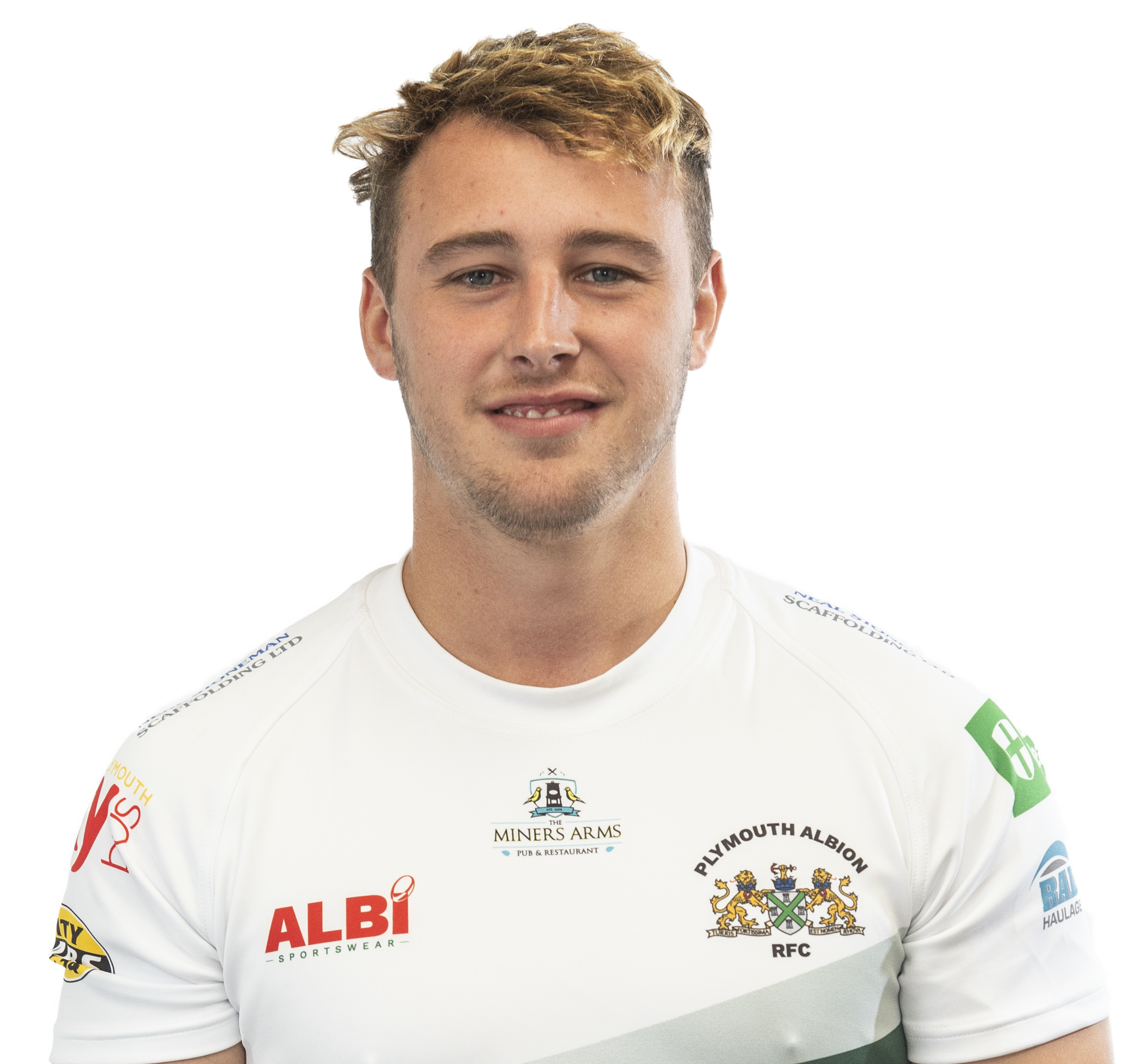 Following a stint travelling the through Australia, Plymouth Albion resigned Full Back, Dan Powell, for the 2018/2019 season and have now secured his services for the 2019/2020 season.

Dan had been travelling in Australia with team mate Dan Swain in 2018, but decided whilst playing for Southern Lions in Perth that he wanted to commit to Plymouth Albion for the 2018/2019 season and has now confirmed his commitment for the 2019/2020 season.

Dan has had some injury issues this season, caused a reoccurring hamstring injury that plagued him a couple of seasons ago, but fit again Dan is now keen to push on a get more game time with Albion when the new season starts.

Commenting on his new contract, Dan said; “This will be my fourth season at the club now, and although I’ve had some bad luck with injuries in my time at Albion, I feel really at home here.”

With the Albion players always being full of praise for the fans and the part they play in the players motivation to do well, Dan added; “The fans are by far the best in the league, travelling all ends of the country as well as at home, we owe them a lot.”

“It is a very exciting period for the club especially with the new academy set up coming through, I really look forward to seeing fresh new talent pushing the more experienced players like myself and my other team mates.”.