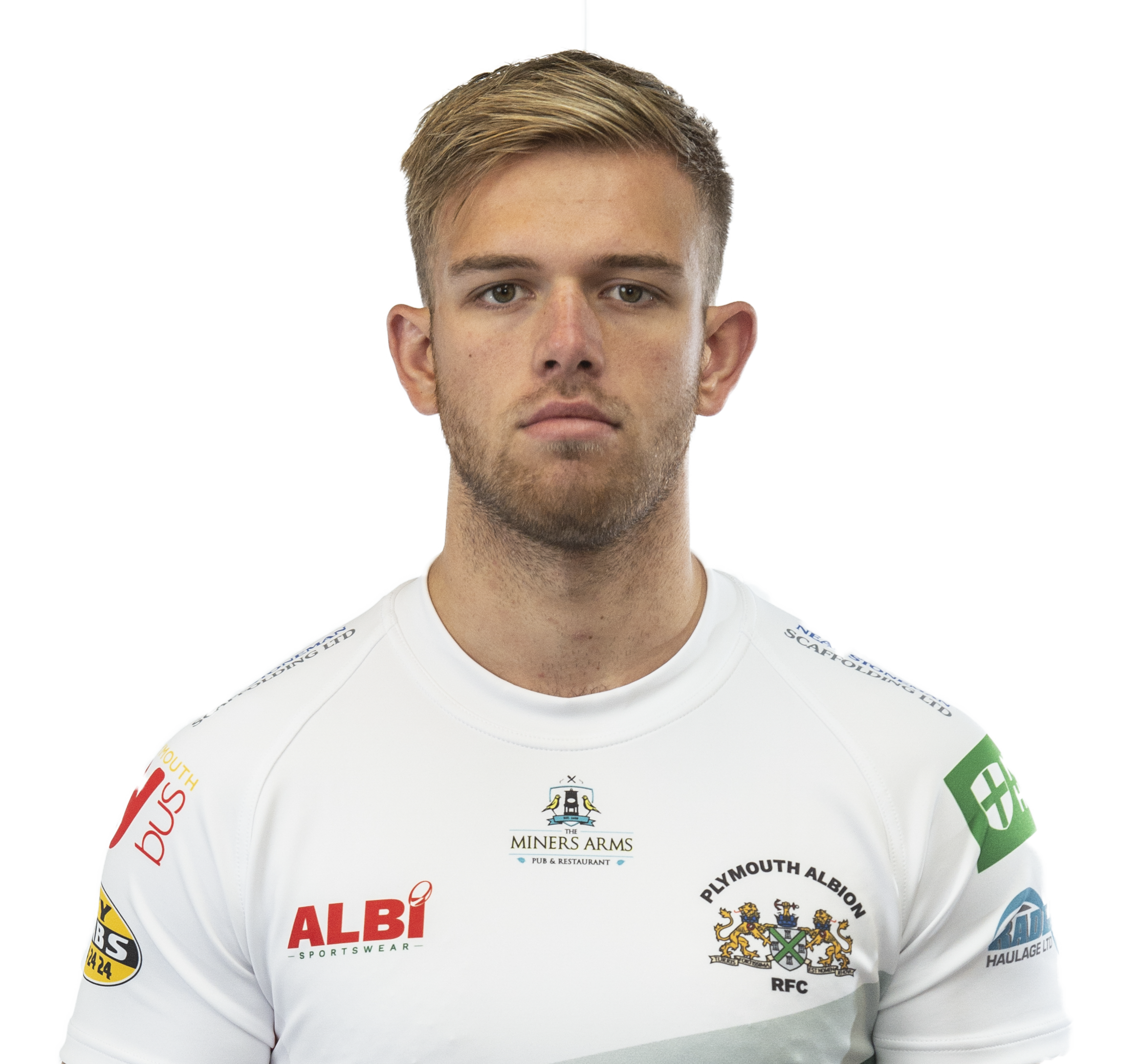 As the 2018/2019 season comes to a close, Plymouth Albion have confirmed that Fly Half, Connor Eastgate, has resigned a new contract with the club.

At just 21 years old Connor Eastgate will still be one of the younger players in the side, but that doesn’t account for experience. He started playing for the Wasps Junior Academy at fourteen and progressed to Henley College two years later by signing his first professional contract for Wasps Senior Academy and training full time with the 1st team.

After A levels Connor looked at going to university and Plymouth was one of his options. He decided that he would prefer to play professional rugby full time and got in touch with Director of Rugby at Plymouth Albion, Nigel Sparrow, who signed him for the 2018/2019 season.

Commenting on the new contract for the 2019/2020 season, Connor said; “I’m delighted to have signed a new contract with Plymouth for a further year. I see the club going a long way in the near future as I feel it has massive potential to get back to the championship and I want to help the club push to get to those higher places.”

Connor went on the say; “The support we get at home from our fans is fantastic, but they travel all over the country supporting us, which means, whether we are home or away, there’s always a great atmosphere.”

Connor has featured in several games throughout the season, but now Connor is aiming to settle in to Plymouth & Plymouth Albion for the long term, saying; “I’m looking forward to being able to settle and deliver consistency in my rugby at Albion. The same goes for me personally, Plymouth is a fantastic city and I’ve made some lifelong friends, so I can’t wait for the coming years.”