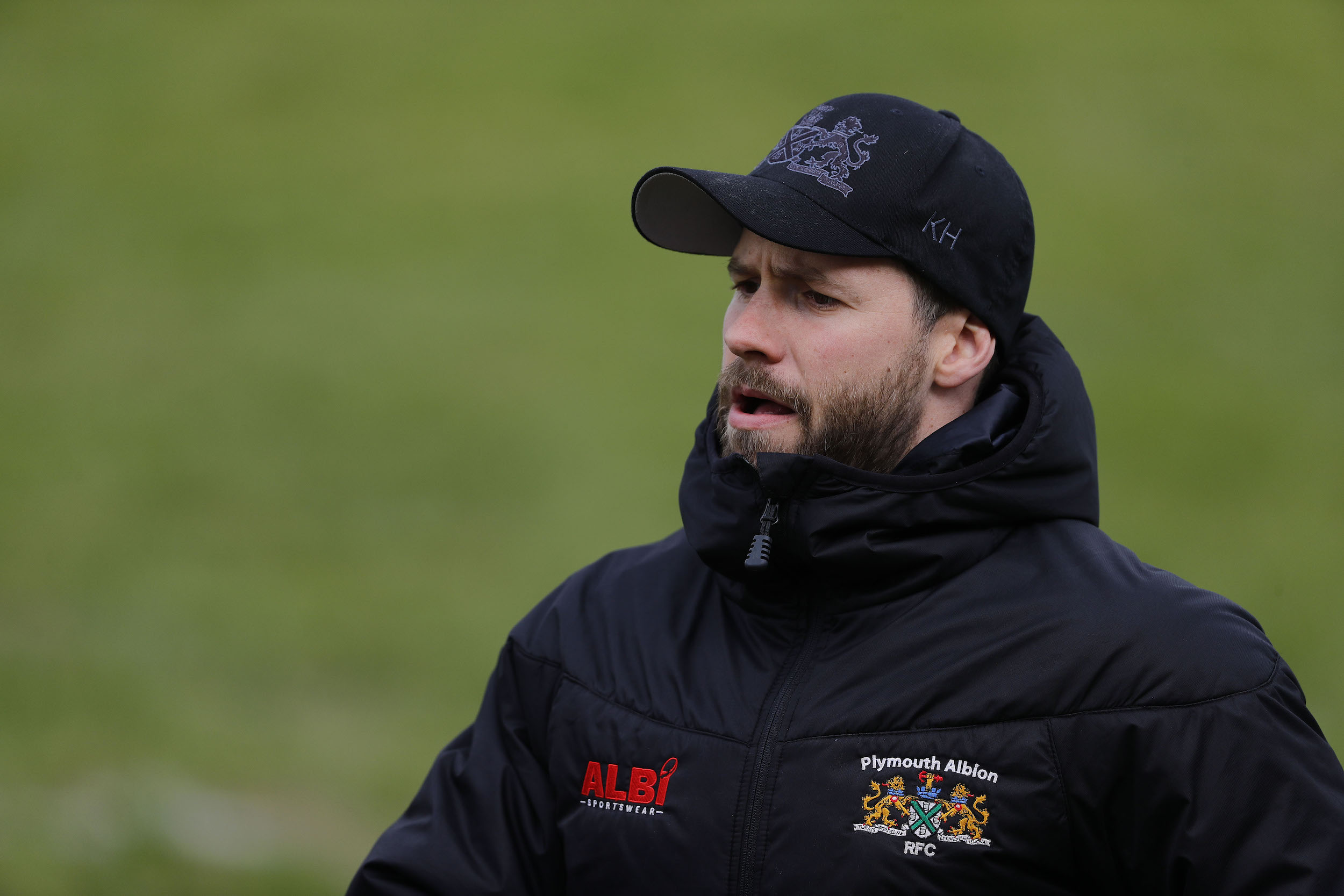 Following the announcement today regarding the appointment of Ben Gulliver as Plymouth Albion’s Head Coach, the club felt a statement focused on Kieran would be more fitting for what he has done during his time at the helm.

Kieran took charge of Albion in his role as Head Coach in December 2016 and in his first season achieved 2nd spot in National League One. The two subsequent seasons Albion finished 3rd & 5th respectively. During Kieran’s rein, we have seen some really hard battles being fought on the pitch and Kieran has been at the centre of it all.

Kieran was well respected by the fans & players and we would like to take this opportunity to thank Kieran for everything that he has achieved over the last three seasons and we wish him well for the future.