8th October 2021 | Category: General, Latest News
Into the second round of his world title fight this weekend, Tyson Fury was on the canvas for the second time. Having received not one but two clean blows within the space of three minutes from the ‘Bronze Bomber ’Deontay Wilder, he was in uncharted water. No other heavyweight had come back from this place as Wilders 41 knockouts testified!

This is not too far from the storm Plymouth Albion are weathering at the moment. Played five lost five with just two bonus points to show is not what even the most pessimistic supporters’ prediction for the seasons opening stanza would be. Yet this is where Albion find themselves!

With reinforcements fresh from Cornish Pirates, key players returning from injury and on the back of a week off, expectations were high for a win. Even with unbeaten opponents in front of them, Albion travelled with a large degree of confidence as glimpses of the game plan set out by Damian Welch had been growing in games up to this point.

Sadly, Albion old boy and Cinderford stalwart, George Porter had other plans as he laid waste to two tighthead props in quick succession with a completely legal but totally brutal scrummaging display. Firstly, Sam Rodman left the field with a rib injury and he was followed not soon after by Ramaz Rukhadze who appeared to have the same ailment! James Macfarlane was the last man standing and, although selected as a hooker, managed to at least stay injury-free!

With the scrum in disarray, Cinderford took full advantage securing penalties on penalties, putting themselves into try-scoring positions that they took with aplomb – Taylor, Boughton and Hone all bagging tries from successive lineout drives as the theme of the half took effect – Albion losing the first phase and having to spend too much time defending.

With Albion’s backline reduced to brief moments of excitement in the face of the forward pack losing out, coach Ryan Lamb must have been beside himself as, when the team managed to get some phase play going, they looked dangerous. Shea Cornish was certainly the pick of the backs with some telling runs while the warhorse Herbie Stupple stood out in an outgunned pack.

An Albion score just before the half-provided consolation as Alex Ducker dotted down to leave the score at the break 19-7. Following what must have been a rather robust halftime conversation, a different team emerged, and the second period was much more evenly balanced with Cinderford surprisingly opting to kick for points on 60 minutes rather than back their tried and tested!

Into the last ten minutes, Cinderford dealt the killer blow as a great break from Hendy led to some exciting interplay before Dancer scored the all-important bonus point try. There was time for the teams to exchange a further try each – Herbie Stupple scoring Albions, and the game was closed out with Cinderford again attempting a long-range penalty. Reece’s effort was missed and the final score was 36-12

After the game Coach, Damian Welch had a pragmatic view of proceedings “We had prepared well for this game but the two early injuries really did take the wind from our sails. In the second half we were much improved but had left too much to do. I cannot fault the effort from the team, but we had too much to do after the first half and need to wise up pretty quickly”

Looking at the National League One table and it is apparent Albion have now played the top five teams. Their lowly standing certainly doesn’t reflect the quality of their team but there is no doubt that they do need to start picking up some wins. With opposition coming from sides who have had equally inauspicious starts to the season, there is certainly no need for panic stations but a few wins need to happen!

Returning to the Heavyweight bout, perhaps Albion can take heart from Tyson Fury’s words as he reviewed the second knockdown, “I was never thinking this is over” he added “Like Rocky said, you’ve gotta keep moving forward in a positive manner and keep fighting”.

It’s up to Albion to get up, dust themselves off and put in a performance this coming weekend against Birmingham Moseley.

We hope you can join us for the game – BOOK TICKETS 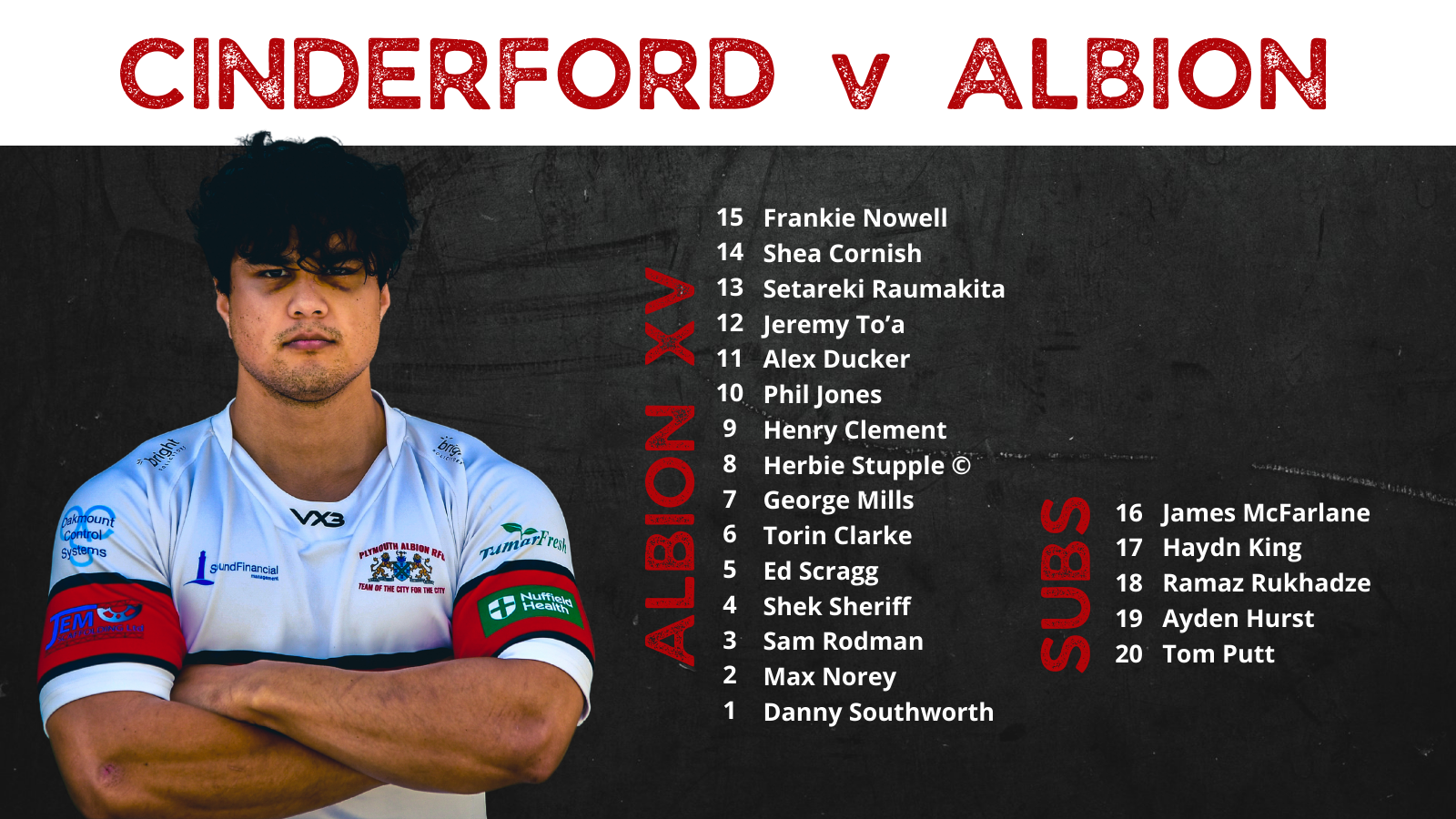 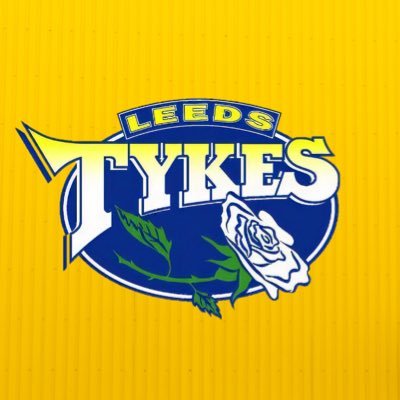 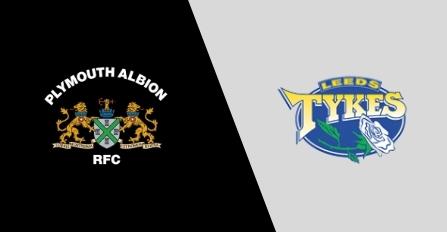 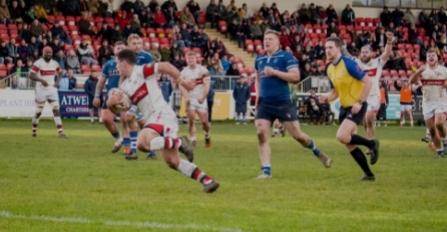