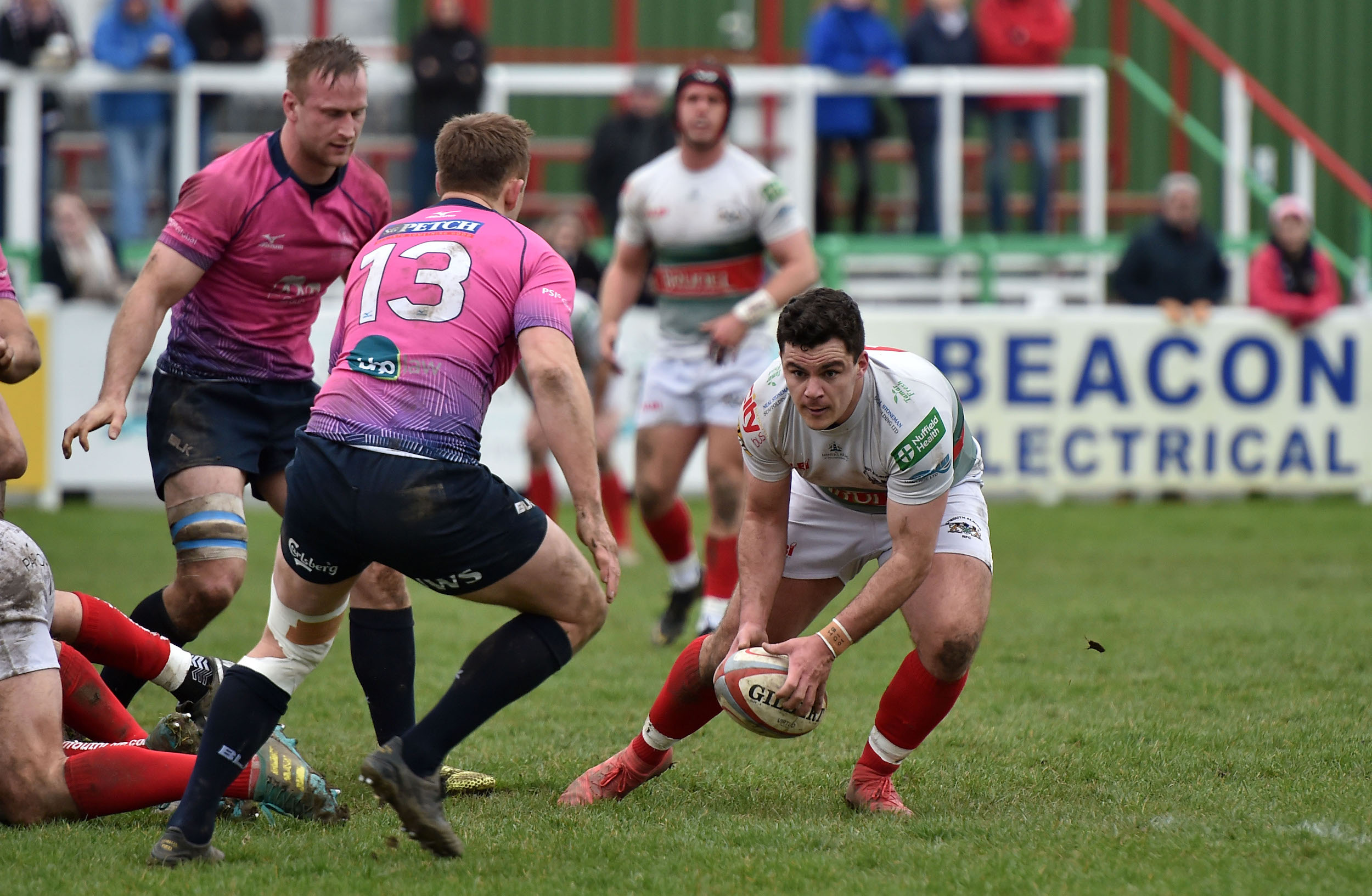 Plymouth Albion scrum half Cam Setter considers himself lucky that he got through last season with no serious injuries, just a few knocks and bumps.

“I started off the season a bit up and down – not getting picked and us not winning games as well,” admits the 25-year-old. “But we did finish on a high. And I appreciate that there are lots of reasons why a player doesn’t get picked – you need to keep that competition alive. It’s not personal. It’s that some things work better than others and can make a massive impact. So it’s nice to be signed again and I hope to be able to make an impact next year.

“I’m always looking to try and play better and I recognise that I’m a different player to the one I was when I first signed.  I need to be really controlled and keep my running lines – that’s the kind of stuff I need to have in my box of tricks.”

Cameron, 25, started playing rugby at the age of five at Ivybridge, where his dad was the coach. At university he played for a Welsh championship side and also got a part-time contract with Albion.

He’s now been at Albion for five years and has the second highest numbers of caps in the team.

Maths teacher Cam will be working hard to maintain his fitness over the summer. The incentive, after a big match on a Saturday, is the prospect of facing 30 kids to teach at 9am on a Monday morning. “They’ve got GCSEs coming up so I can’t be too worried about what’s happening on a Saturday.

“When I’m at school, I’m not worrying about rugby. I can switch off and that does help me. I think it makes me a bit more relaxed at times.”