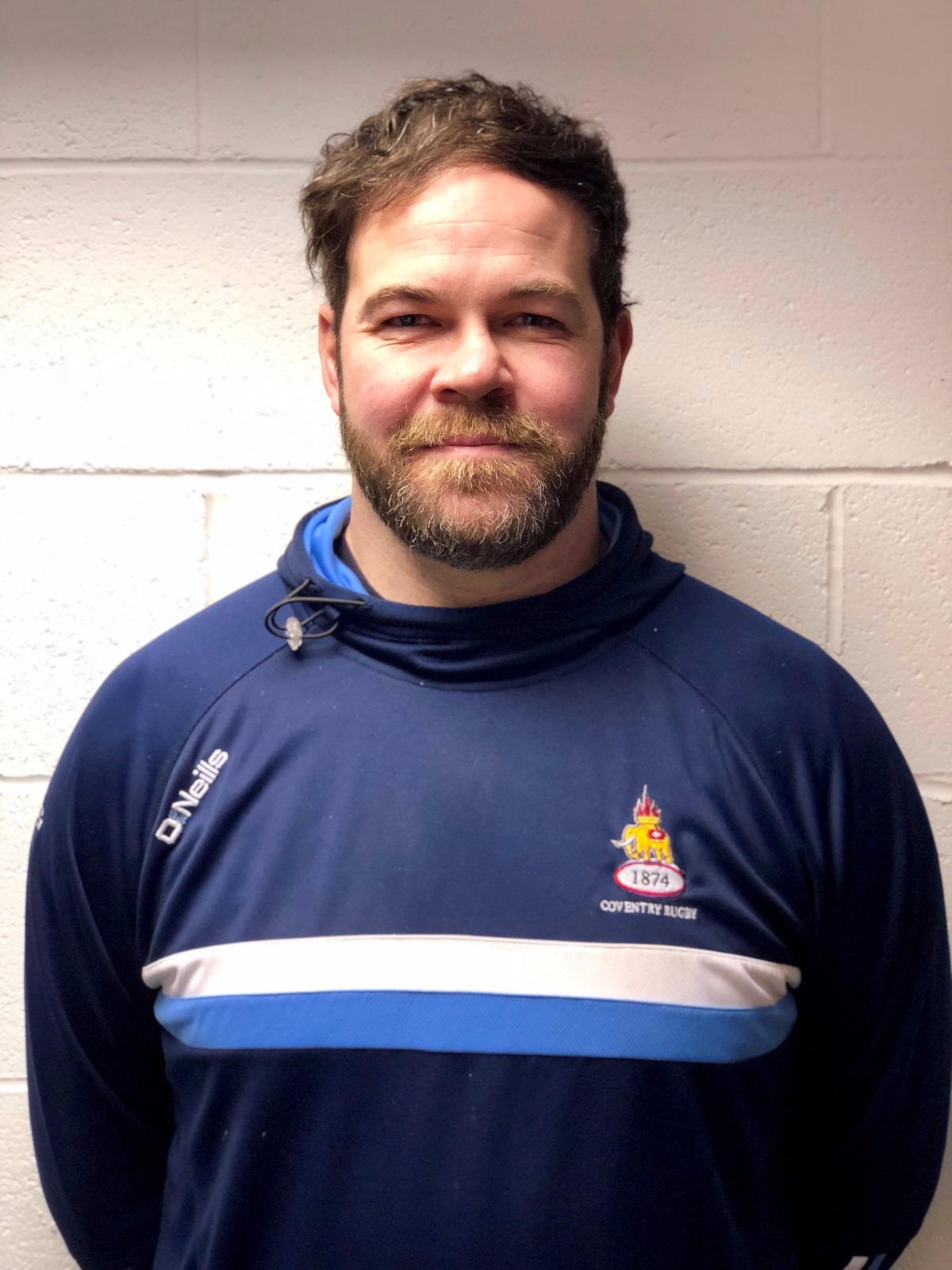 Ben will pick up the reins immediately and look to work with the squad for preseason, in preparation for the 2019/2020 campaign which starts at home on the 7th September at the Brickfields.

Plymouth Albion’s new Head Coach, Ben Gulliver, describes the post as his “dream job” as he returns to the club that played an important role in his professional playing career.

Coventry-born Ben has happy memories of his days on the pitch at Plymouth where he played Lock. It’s also where he met his wife of seven years, Georgie, when she was playing for Plymouth Ladies and he was Captain of Albion. Georgie’s Saracens team has just won the Premiership and she has 37 caps for England’s women’s team.

“She’s just retired from rugby, so this is good timing all round,” says Ben, 38. “There are a lot of connections with Plymouth, so I feel so privileged to be asked to be Head Coach at Plymouth Albion. It really feels like I’m coming home.”

Ben started his playing career at Coventry and then headed West to join Plymouth Albion. He’s also played for Leicester, Worcester and Bedford. He arrives back at Plymouth Albion after a season at Coventry where he had a role with the Community Rugby team working alongside his dad, team manager and former player Tony.

“Coventry have been really positive and helpful to me because my contract did have a longer notice period and this has all happened quite quickly,” says Ben.

“I know a few of the guys at Plymouth from my playing days there and I have a good understanding of them as individuals and I think that will help us develop as a team. I’ll be going in with a blank canvas and I want to get to know the players better. We’ll work hard but there will be fun. I think there’s a very good, strong squad here and it gives me something to get my teeth into.”

Ben says he believes his playing career will offer him an insight in his new role as Head Coach.

“I’ve played in the Premiership, Championship and National One and it helps me understand the needs of a player. You don’t necessarily have to be a player to be a good coach, but you do have to have an eye for detail. And you need to be honest and trustworthy.

“A key part of my role will be understanding the individual to get the best out of them for the team. I’m really looking forward to it.”

“Ben has a wealth of experience and knowledge, both on and off the field, and is really passionate about Plymouth Albion. Ben shares our vision of where we want the club to get to, so – combined with the work that we have been putting in quietly behind the scenes – we believe that we will have a very strong squad and sense of direction for the forthcoming season.

“I am feeling extremely positive about Plymouth Albion and the direction it is going in right now.”