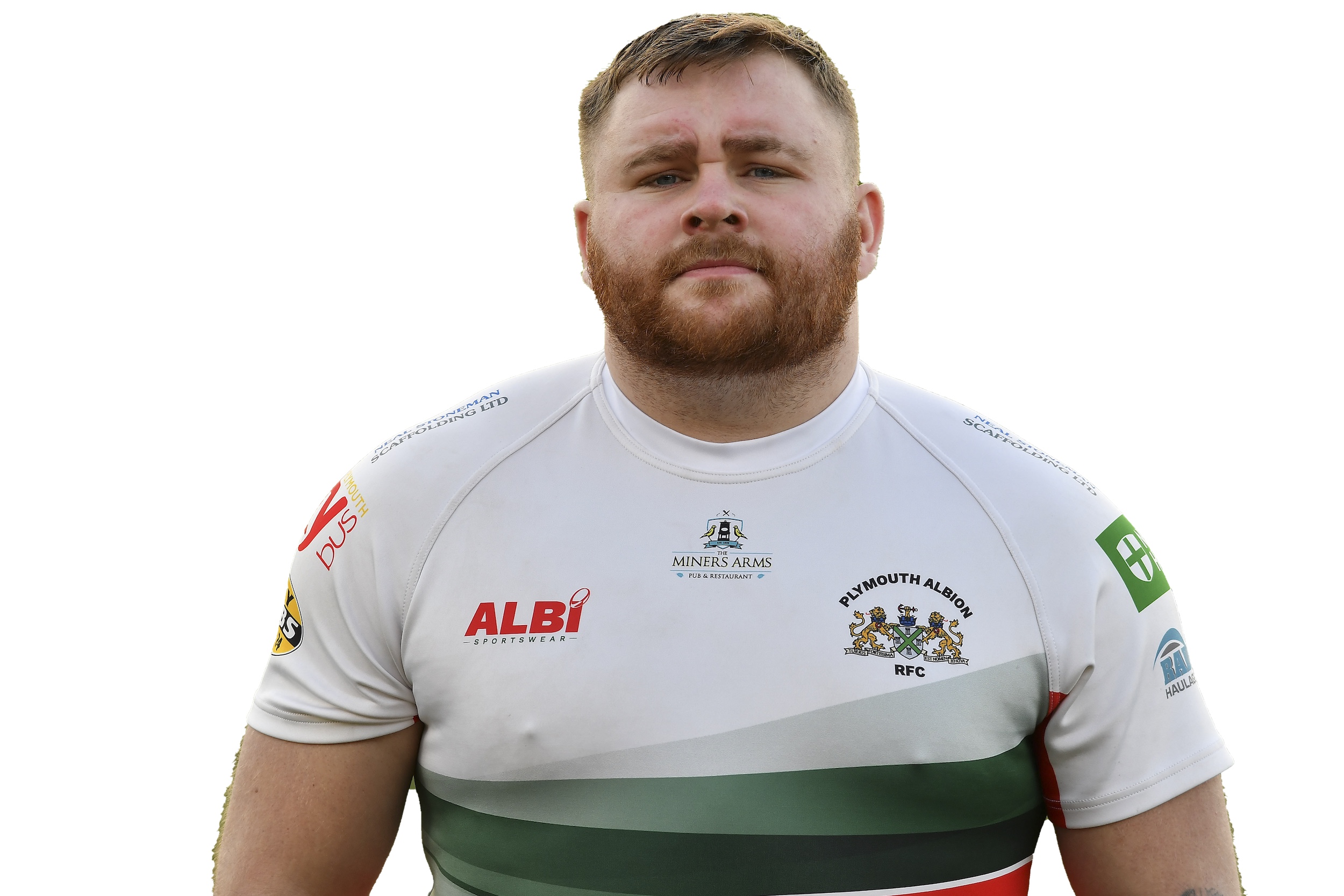 Devon player Ashlee Crouch is the latest signing to strengthen the Plymouth Albion side as he joins the team permanently, following a loan period from National League 2 Barnstaple.

Ashlee, 23, is Devon born and bred and grew up in Bideford, but showing his commitment, Ashlee has now moved to Plymouth and the digs he rented when he was studying at Marjon University.

When signing on loan for Plymouth Albion, Ashlee said; “I’m glad to be at Albion. I started training with them and was there for the pre-season friendlies and I guess they liked what they saw. I’ve always wanted to play at the highest standard and I thought after the Exeter Chiefs Academy that I’d have a shot at it.”

Having featured in selected games across the season, Ashlee has now secured his contract with Plymouth Albion for the 2019/2020 season and he is looking to continue to develop his playing career with Albion at the Brickfields.

Commenting on his signing with Albion, Ashlee said; “It’s my pleasure to have signed for Albion for the 2019/2020 season. I really couldn’t have had a warmer welcome since I got called up from Barnstaple and I want to thank everyone at Albion & the fans for that.

“There’s a great bunch of lads here, who I can see doing big things in Albion’s push for the championship. Alongside that the support we receive from the fans is amazing! They can make every game feel like a home game with the numbers we get to our away games, even when they are over 6 hours away from Plymouth! I look forward to everything next season has to offer.”