Plymouth face a pivotal fixture this weekend with the visit of Bishops Stortford to the Brickfields as they start the reverse fixture programme in National League One.

The game at the Hertfordshire based club back in September was heart-wrenching for the Albion faithful to say the least. Three second half yellow cards from Albion saw a 3-19 half time lead relinquished, as Bishops scored 29 unanswered points to snatch a 32-19 win!

Since then, this weekend’s visitors have had an equally frustrating season and sit just two spots above Albion in the league, having played one game more game. Following wins over Albion and Taunton in September, they didn’t win a game until the last week of November (beating Moseley 33-3) and only got their first win away from home in mid-December (19-23 at Chinnor).

Like Albion, they certainly like to give the ball some air and the match promises to be nothing if not entertaining. On the back of the tough loss on the road, the Albion team will be looking to right the wrongs of a game that seemed all over on forty minutes back in September! One thing that has certainly proven to be the truth this term however is that, at the National League level, a lack of attention can see remarkable turnarounds!

Shifting focus to Albion and top try scorer Alex Ducker has failed to recover from an ankle niggle allowing the impressive Royal Marine Craig Duncan to carry on in the back three. Jeremy To’a also returns after his second Covid false alarm to shore up the midfield and forms an exciting partnership with Connor Eastgate. The halfback combination screams ‘Welsh wizardry’ with Henry Clement and Phil Jones starting together for the first time this season in their preferred positions.

Upfront Jake Clemson is back to start in the second row in the place of Ed Scragg who has a slight hamstring niggle while veteran Jamier Slater fills the hooker berth vacated by Max Norey. The ever impressive back row trio of Gibson, Stupple and Mills will be looking to their tight forwards to give them the platform to really spearhead the attack too.

Indeed, it is arguable that the home win over DMP was the most complete performance of the season and expectations will be high for Albion to continue their improving home form and start to mount a new year shift up the table.

It’s been an emotional rollercoaster for the Brickfields faithful this term and a victory at the start of the year would be just the tonic for many to settle the nerves and prepare for a new dawn with the launch of the PROJECT 150 blueprint next week. Watch this space for details…

We’ve got our Dartmoor Brewery supporter challenge at half-time, plus ‘Germanys got talent’ winner Angel Flukes will perform in the Old J Rum marquee after the game.

We hope you can make it!
BOOK YOUR TICKETS
Please note that we can only accept card payment throughout the ground as we work towards becoming a cashless club. 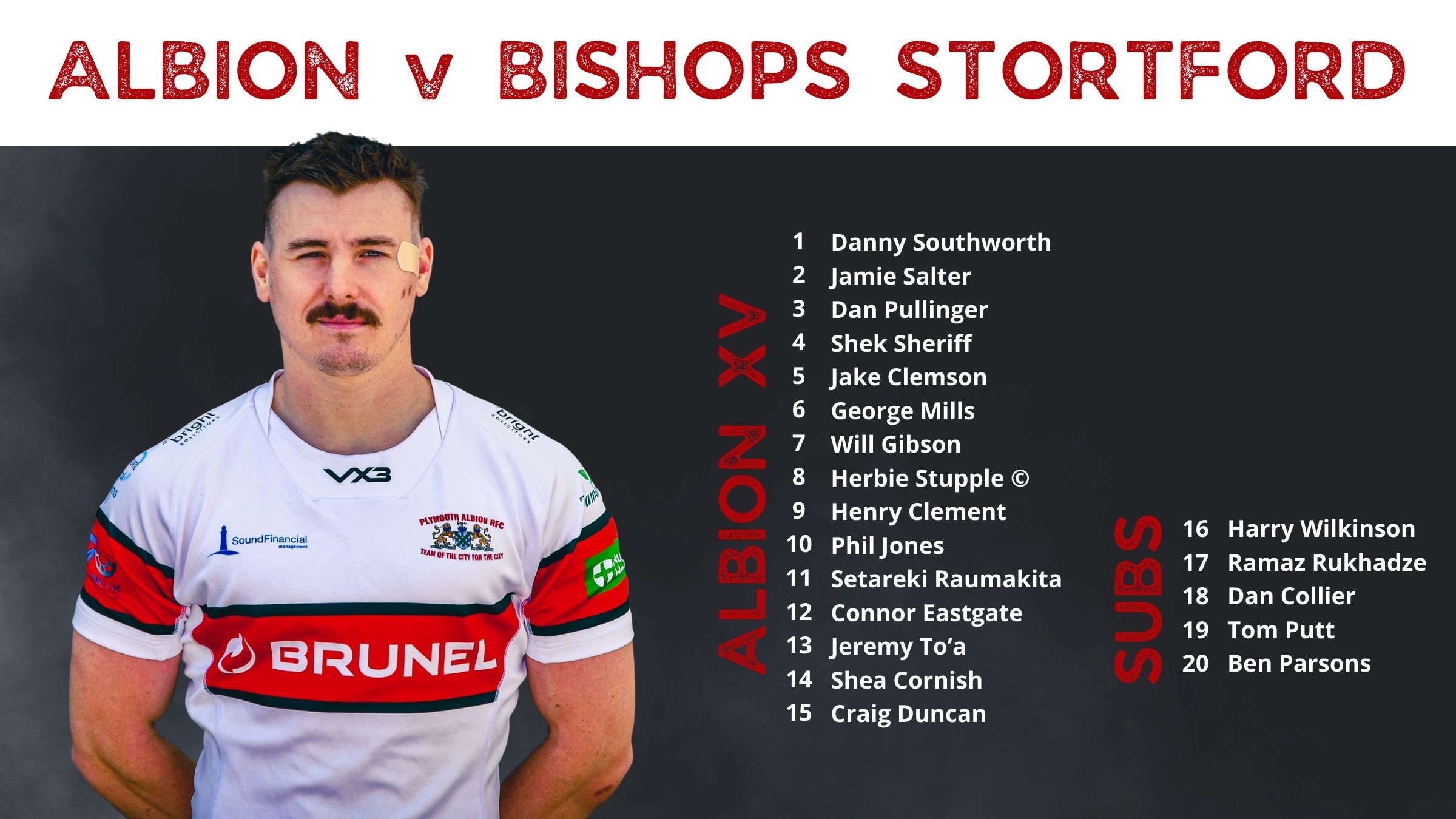