Plymouth Albion fell to a cruel National League One defeat as Sale FC came out 10-7 winners in a competitive encounter at Brickfields stadium.

The visitors had won 11 of their opening league games, and now five away from home, following their efforts in Devon.

It was a much nicer day than two weeks ago for the rain-sodden visit of Bishop’s Stortford ahead of Albion’s reverse fixture with Sale, having been defeated in a close affair in Manchester earlier in the season.

Albion entered the game having won each of their last two home encounters against Darlington Mowden and Stortford.

But they made a slightly shaky start to proceedings here, failing to throw straight from a lineout early on, although they managed to snatch three of Sale’s own in what was a cagey affair throughout the opening 40 minutes of rugby.

Both sides were up for it though, as was evidenced by an absolutely earth-shattering tackle by Albion’s Seta Raumakita.

The hosts failed to pay a visit to the Sale 22 in the first half, lacking sharpness in passing but also denied by a Sale defence that worked strenuously to keep them at bay.

Shortly before the break, Sale won a penalty just over 22 metres out, which was converted by Chris Johnson for the first points of what had been a tough watch up to that point.

As a result, the home side went into the changing rooms behind at the break, but would the largely abominable half-time kicking challenge presented by judge Kevin Westlake spur on a better second-half performance?

Yes was the answer. Despite a pretty solid start by Sale Albion found their feet, and roared on by the over 1,000-strong Brickfields support, sprinted over the line through Henry Clement with just under 50 minutes gone.

The referee’s whistle had gone, though, for an Albion penalty a few moments before, with no advantage played frustratingly for the Brickfields faithful.

A few moments later, Albion were in again and this time nothing was getting in the way of Harry Wilkinson, who emphatically powered over the line.

Albi controlled the game for large periods from there on, showing admirable patience in possession and keeping Sale a comfortable distance from their 22. It looked as though a second try was imminent as Plymouth battered at the Sale door, only to be turned over less than five metres out.

From nothing came a gut punch from the Manchester side. A kick-through was leaped upon by Matthew Bradley, and the scrum-half scrambled up to the line as Sale hit a surprise blow.

Bradley converted and despite the late efforts of Herbie Stupple who was denied on the line, those would be the final points of the afternoon.

Truth be told, Albion’s performance deserved more than just a losing bonus, but they can take heart from such an effort against a strong Sale side, third in the league table.

Albion’s next home game is the crucial rescheduled league fixture against Leeds Tykes on 5 February, with the Yorkshire side currently level on points and one place below them in the table. 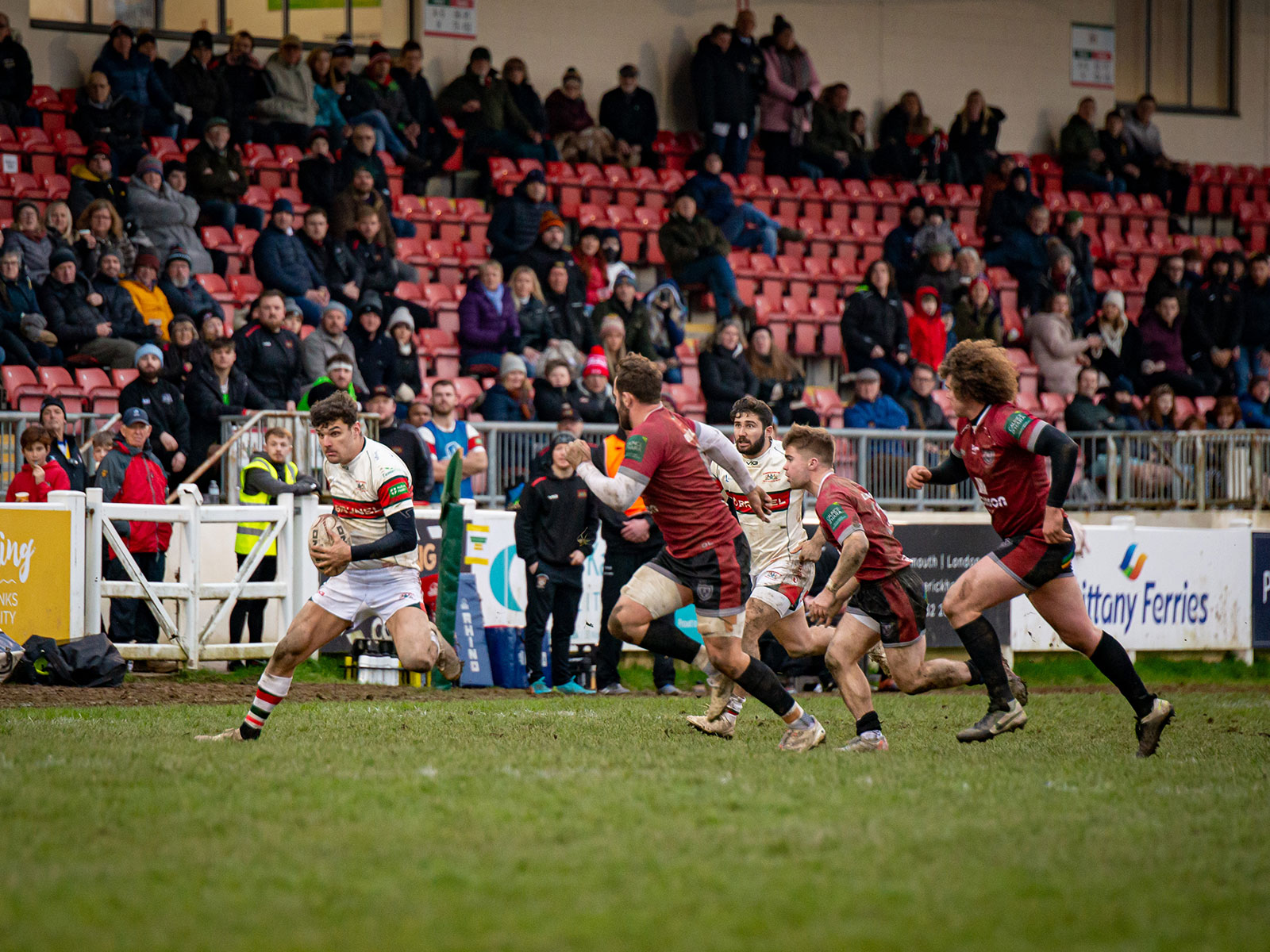 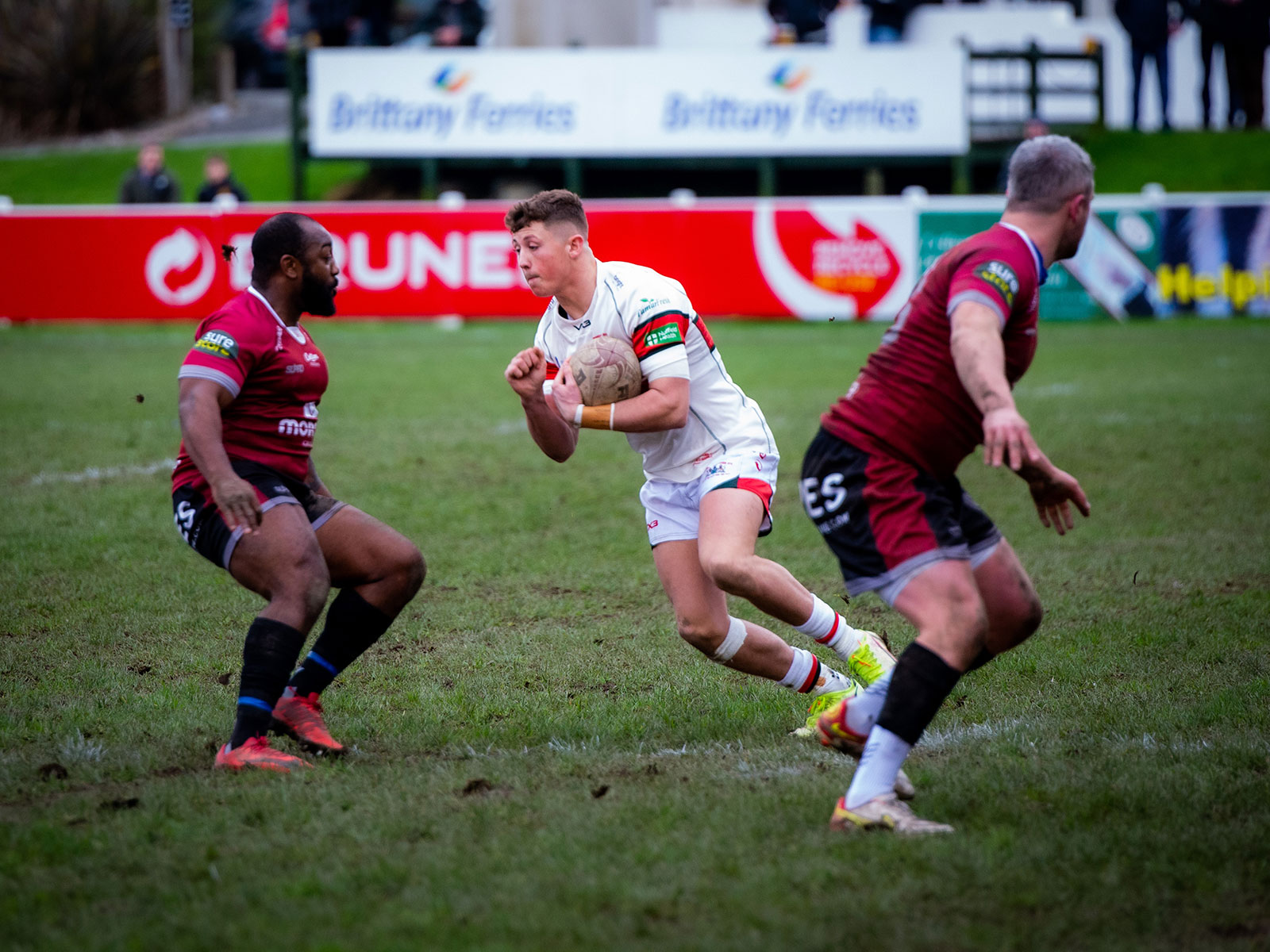 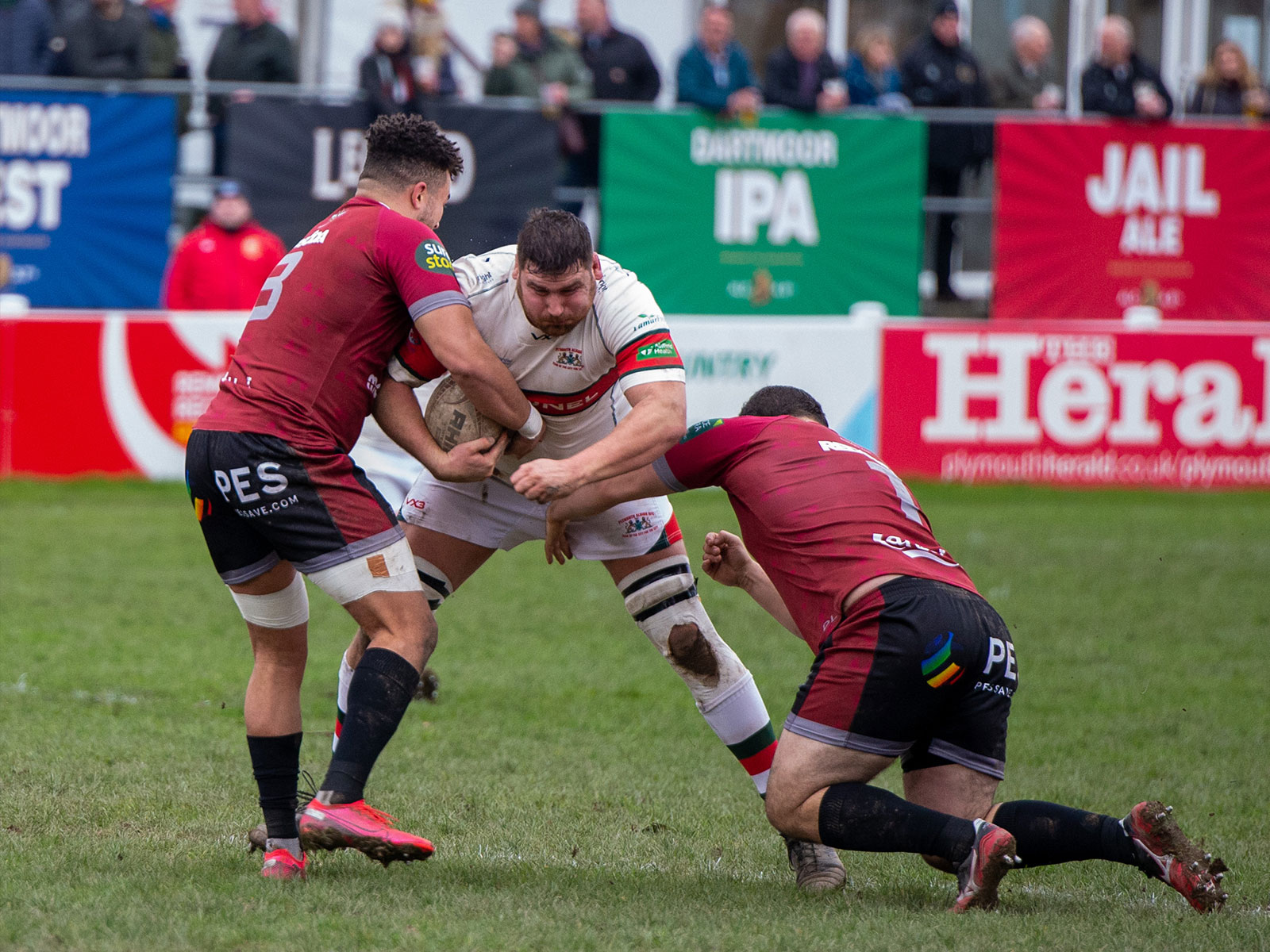 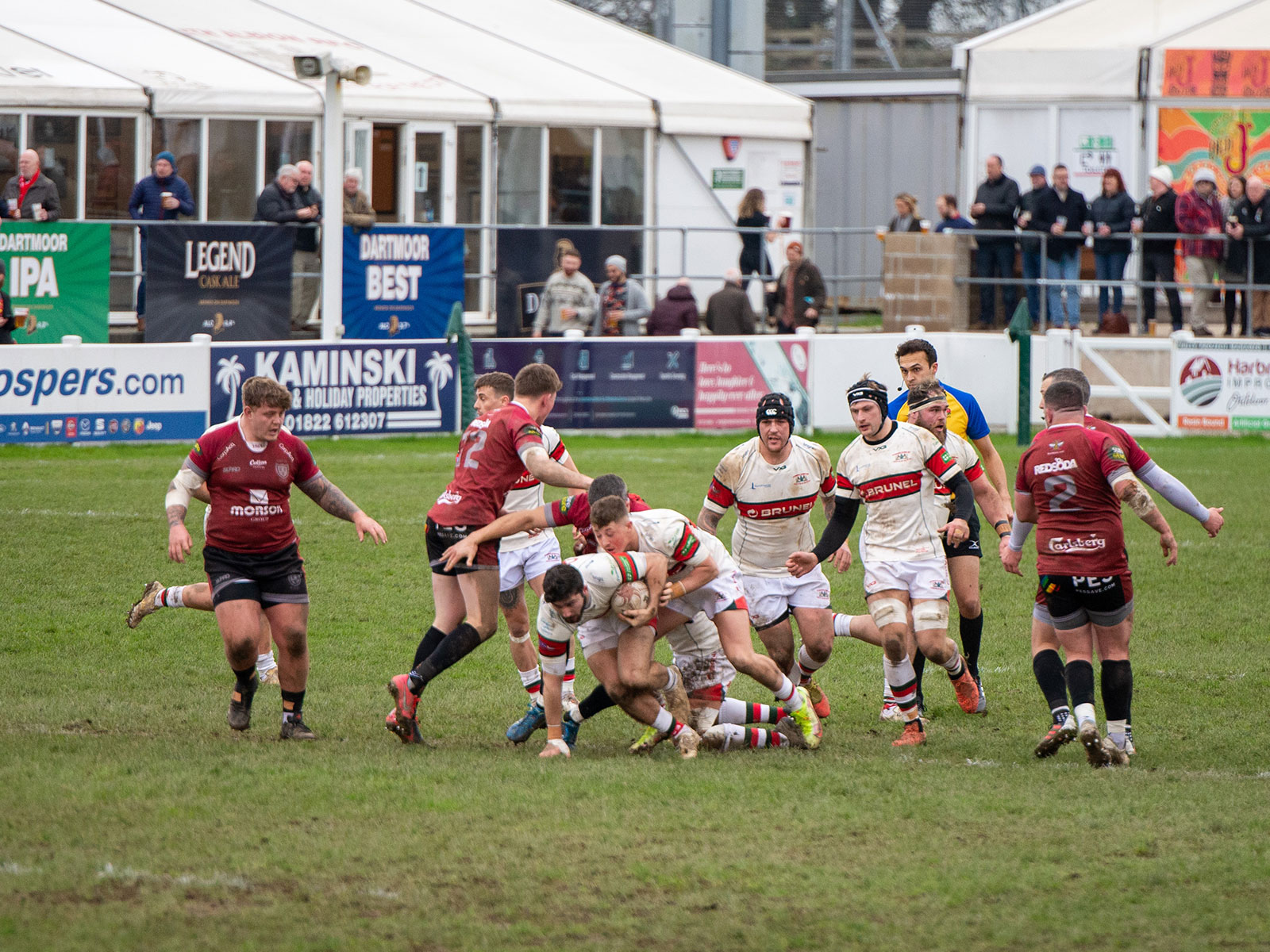 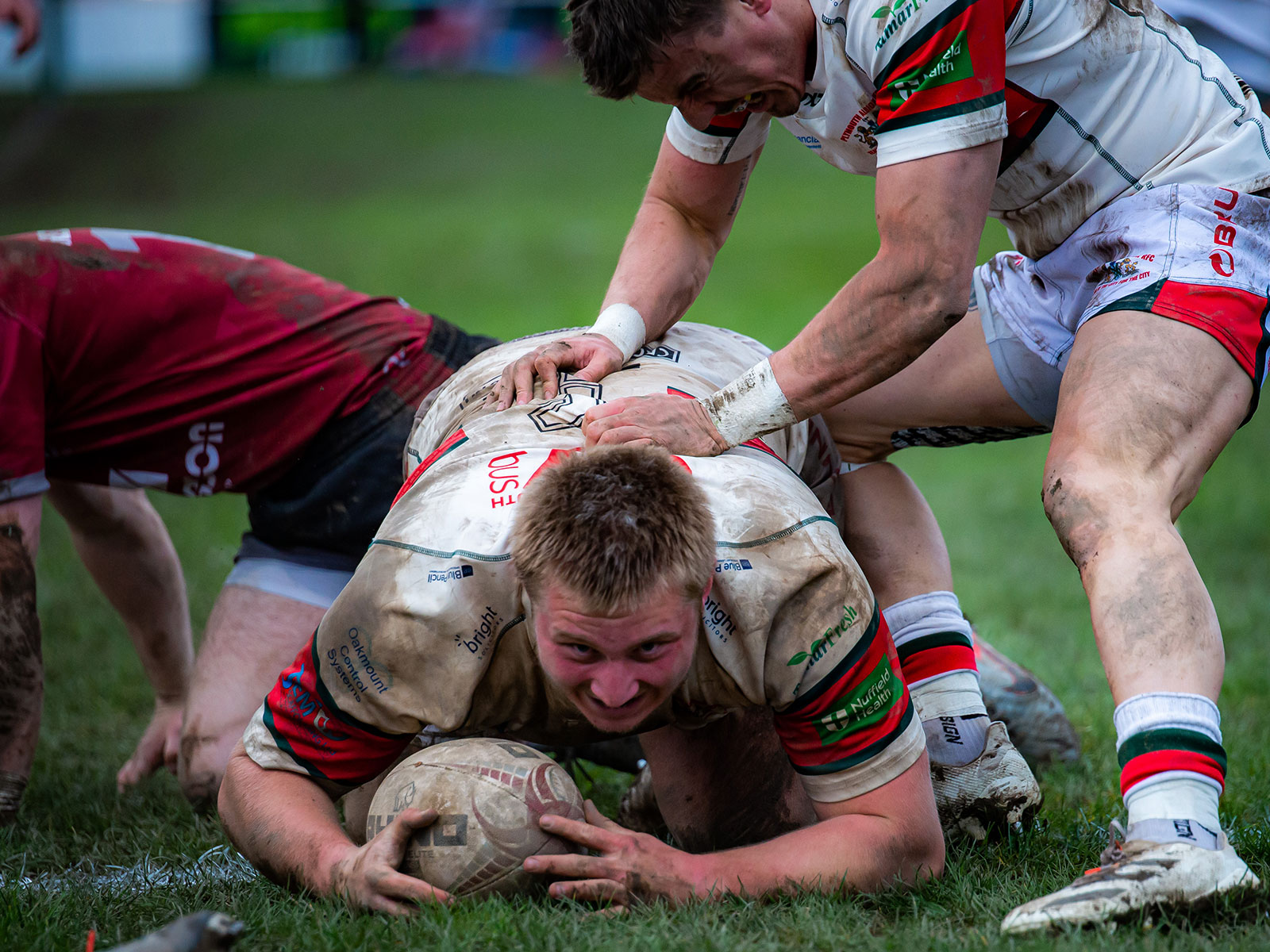 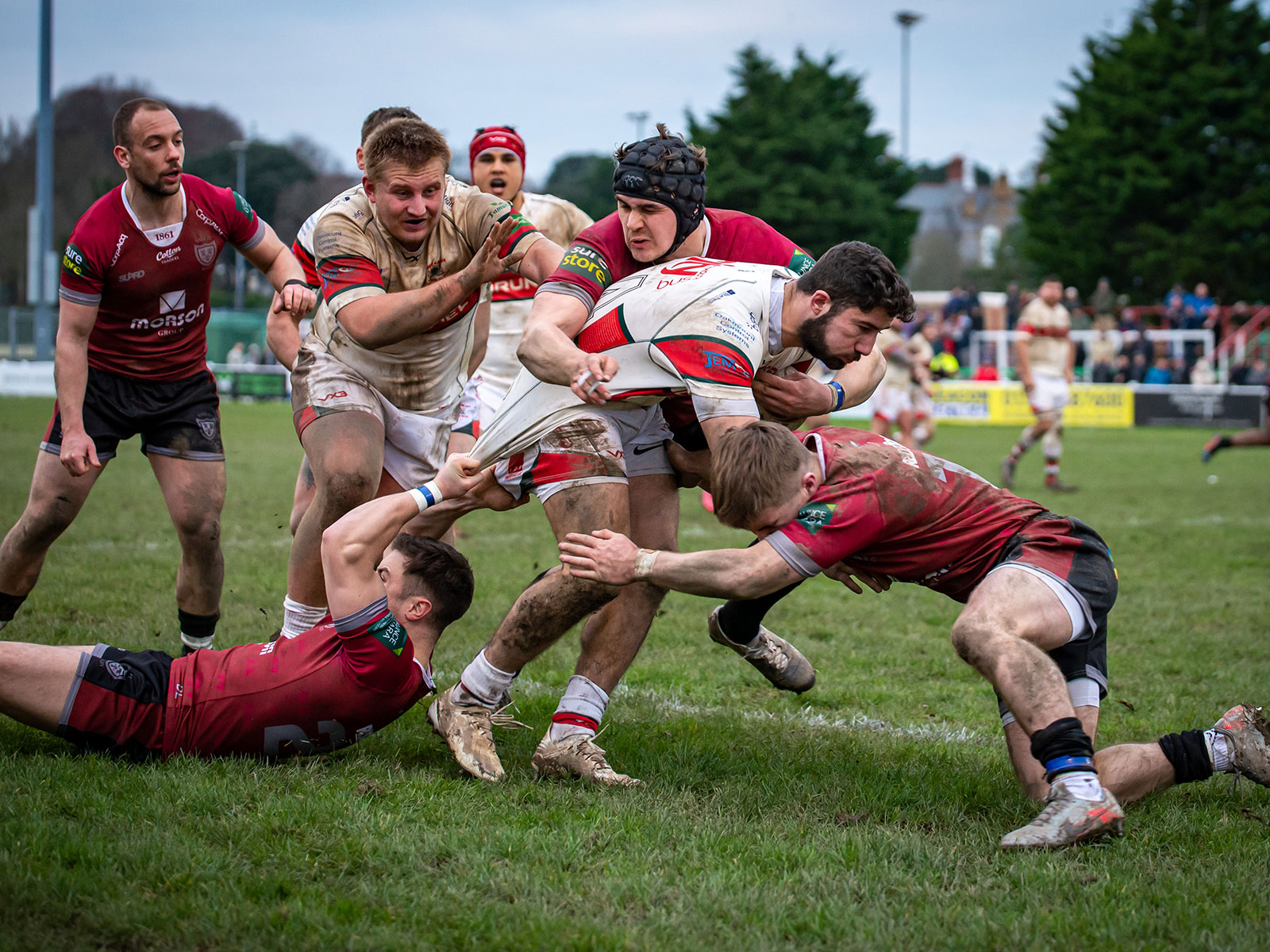 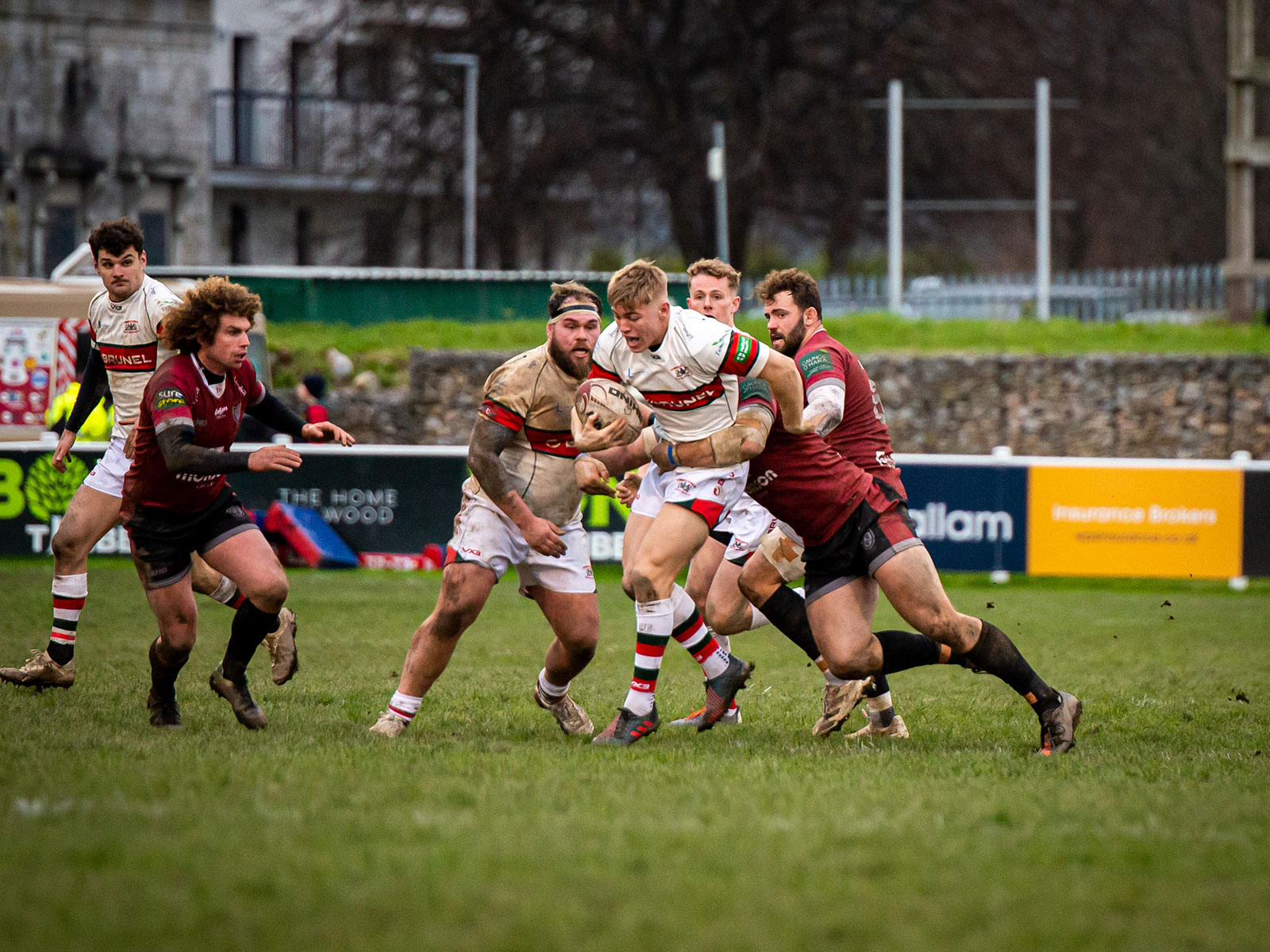